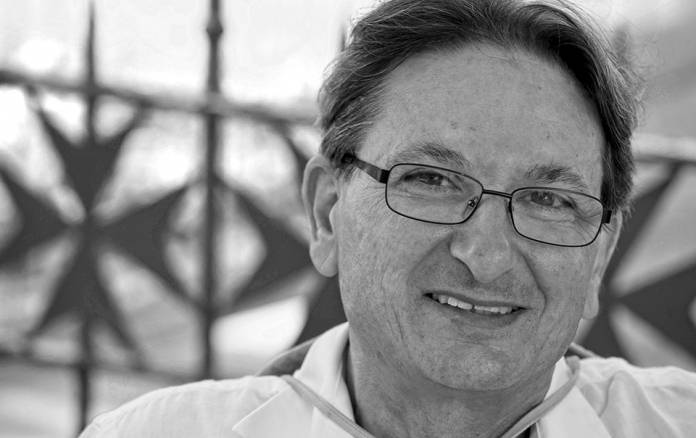 Malta’s oldest arts institution, the Malta Society of Arts (MSA), will be holding its annual Gold Medal Award Ceremony at its premises, the recently-renovated Palazzo de La Salle in Valletta.

Every year the committee of the MSA awards a gold medal to artists whose work influenced and left an indelible mark on their respective sector. This year, the Gold Medal will be awarded to Prof. Joseph Paul Cassar for his long and prolific career in the visual arts, covering his work as an artist, art historian, art critic, curator and educator.

Working both locally and internationally, Cassar specialises in the pioneers of modern art of the Mediterranean island of Malta and has written and published extensively on the subject. He lectures regularly on different aspects of this subject in Malta and abroad and currently lectures mostly in the United States, at the Smithsonian Institute in Washington DC, Johns Hopkins University, Towson University and Notre Dame University of Maryland, in Baltimore.

The ceremony will be held under the patronage of H. E. The President of Malta George Vella and Mrs Vella. The award will be presented to Prof. Cassar in the presence of MSA’s President Arch. Adrian Mamo after brief interventions by Francesca Balzan and Caesar Attard who will be sharing personal anecdotes regarding Cassar’s life and career.

Cassar’s interest in the arts seems to have originated at a very early age when he used to accompany his father visiting art exhibitions at the Museum of Archaeology. He attended the Government School of Art and studied under Harry Alden, Esprit Barthet and Fr Marius Zerafa. To further his art studies he proceeded to Perugia at the Accademia di Belle Arti Pietro Vannucci undergoing visual art courses under well-known Professors Romeo Mancini, Bruno Munari and Bruno Orfei. Cassar went on to obtain an M.A. in Art History and Criticism from Columbia Pacific University of California, an MFA from Charles Sturt University, New South Wales, Australia, and a Ph.D. in Art History and Criticism from the University of Malta.

The private ceremony will be held on Thursday 28th November 2019 at 7pm at the Concert Hall of Palazzo de La Salle, Republic Street, Valletta.

Summer courses at MSA for all ages

Merging the ancient use of clay with contemporary art