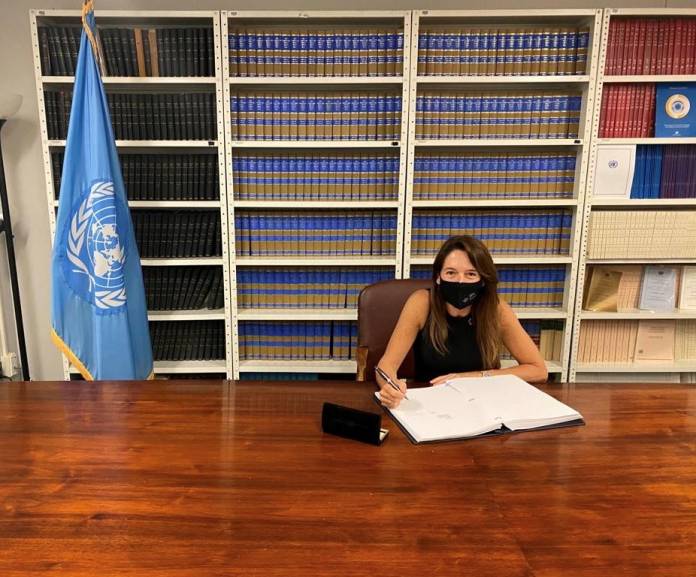 Malta has joined other member states of the United Nations (UN) by signing a treaty which aims to abolish all global nuclear weapons. This comes only a few days after the commemoration of the 75th anniversary of the atomic bombings of Hiroshima and Nagasaki.

Maltese Minister for Foreign and European Affairs Evarist Bartolo conferred full powers to the Permanent Representative of Malta to the United Nations Vanessa Frazier to sign the Treaty on the Prohibition of Nuclear Weapons (TPNW) on behalf of the Maltese Government.

The ceremony was held on the 24th of August, at the United Nations Headquarters in New York. Following this signature, Malta became the eighty-fourth UN member state to sign the treaty, which has become better known as the Nuclear Ban Treaty.

The text of the treaty was adopted on 7th of July 2017, with Malta having voted in favour of the draft treaty on that occasion.

The Treaty on the Prohibition of Nuclear Weapons prohibits, among others, the production, stockpiling, transfer, stationing and threat of use of nuclear weapons. The TPNW prohibits the deployment of nuclear weapons on national territory and the provision of assistance to any state in the conduct of prohibited activities.

Following this occasion, Malta shall, through its Permanent Representative in New York, be chairing an event organised by the United Nations to commemorate the International Day Against Nuclear Testing. 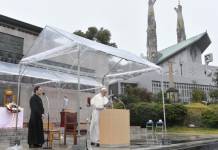