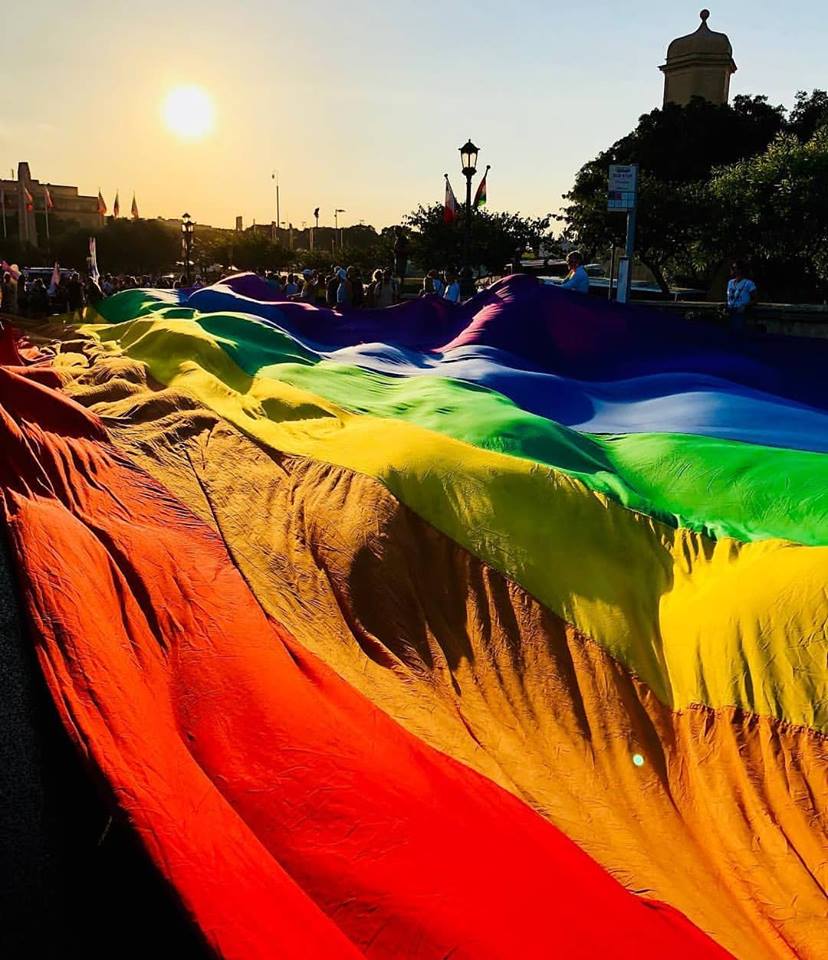 Malta has made it to the shortlist to host Europe’s annual gay pride in 2023.

Malta, along with Rotterdam and Belfast have entered in the final stage of the bidding process.

EuroPride is hosted in a different European city each year and culminates in a weekend of parades as well as events related to sports, arts and human rights. The event draws thousands of participants and viewers every year.

Members of the European Pride Organisers Association will consider the bids and vote at the Annual General Meeting taking place in October. Each member Pride organisation has one vote.

In a statement on Saturday, the parliamentary secretary for equality and reforms Rosianne Cutajar remarked that over the past 15 years, the pride in Malta has transformed from a small gathering to an annual event.

Allied Rainbow Communities (ARC)’s community manager Clayton Mercieca said while the Maltese LGBTIQ+ community is proud of being part of the European movement, the country finds itself in the middle of the Middle East and Northern Africa where equality is still a far cry.

Malta consistently ranks as one of the most LGBTIQ-friendly countries in the world to live in and has ranked top of the ILGA Europe Rainbow Index for five years in a row.

“With Malta ranking top of the ILGA Europe Rainbow Index for five years in a row, it is our duty to work constantly in achieving full equality from the heart in Malta as well as in neighbouring communities where LGBTI+ phobia and lack of human rights are still rife,” Mercieca said.

Malta’s bid is the result of the efforts by ARC, MGRM, LGBTI+ Gozo, Drachma and the Human Rights Directorate.