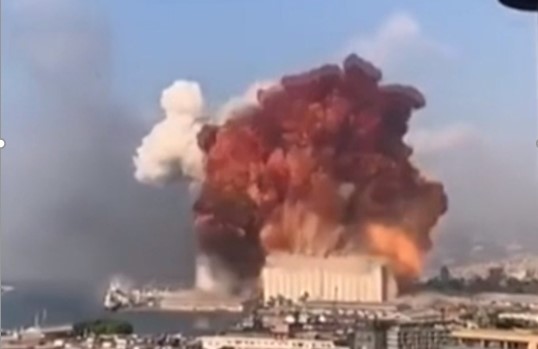 Malta is donating €50,000 from its official development budget to Lebanon following the devastating explosion that rocked Beirut on Tuesday.

In a statement, the Foreign Ministry said that this emergency response was an expression of full solidarity with the government and with the people of Lebanon, in the hope that global humanitarian assistance would come in the shortest time possible. The ministry made an urgent appeal to the international community to respond to Lebanon’s call for assistance without undue delay.

The explosion has created a significant humanitarian crisis in a country whose economy had already been in freefall before its capital was devastated. Hundreds of thousands of people were left homeless, and with the destruction of Lebanon’s main grain silo in the Beirut port, the country’s grain reserves are running empty.

The death toll from the blast, set off by some 2,750 tonnes of ammonium nitrate stored at the city’s port, has risen to 137, with at least 5,000 injured and dozens still missing.

In its statement, the ministry also remarked that Malta remained engaged as a proactive player in the global humanitarian scene, stating that it regularly contributed financially in direct response to new humanitarian crises, such as last November’s earthquake in Albania and various contributions made in response to UN appeals in the midst of the Covid-19 pandemic.

Watch: At least 100 killed as Beirut rocked by huge explosion