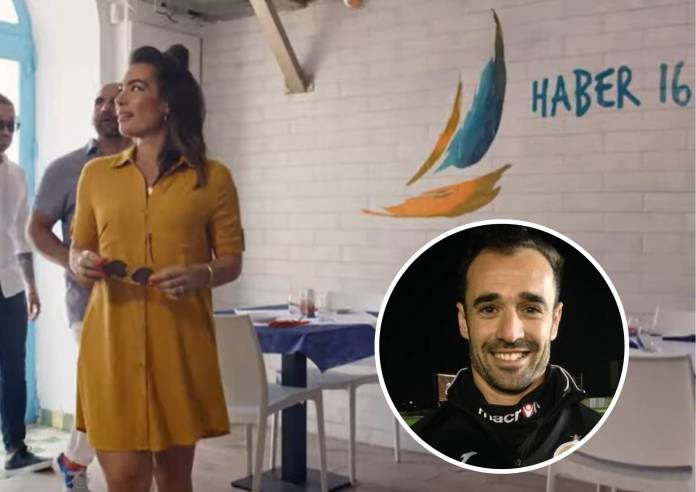 Marsaxlokk restaurant Haber 16 was the subject of the very first episode of new Netflix restaurant fixer-upper show Restaurants on the Edge.

Struggling restaurant owner – and well-known footballer Justin Haber – was visited by restaurateur Nick Liberato, chef Dennis Prescott and designer Karin Bohn to help him revitalise his seafood restaurant which has plunged him into debt.

The programme also features architect Konrad Buhagiar, writer Monique Chambers, and Diacono family matriach Rita – whom they refer to as ‘the Julia Child of Malta’ – who prepared a mouth-watering feast for Prescott, including her delicious tarja gateau, among others.

The episode also shows off the beauty of the Maltese Islands, particularly Valletta, the Marsaxlokk fish market and the Xwejni Saltpans in Gozo.

The idea behind the series Restaurants On The Edge is that restaurants in amazing locations with fantastic views, often offer not-so-fantastic food. The show’s hosts go to locations all over the world to renovate the restaurants’ menus, business models and interior design to keep them in business.

Restaurants on the Edge is currently streaming on Netflix.