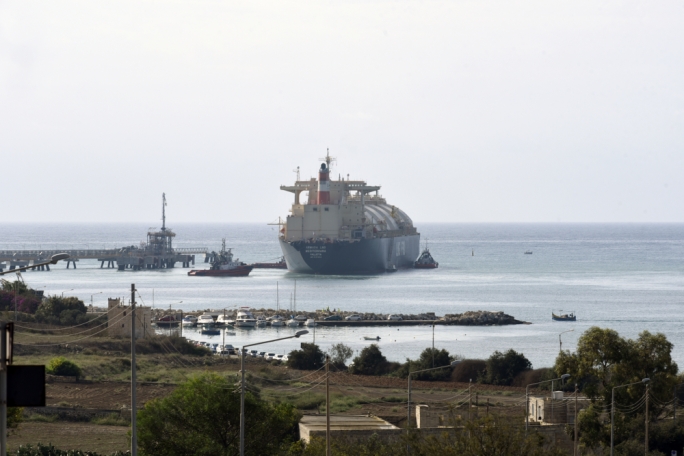 Malta’s own power stations have enough capacity to meet demand, but Enemalta usually relies on most of its supply from Sicily because it is cheaper, reported Reuters.

It added that turning on power generators when the undersea cable fails takes several hours. 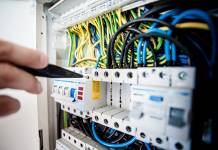 State-owned energy provider Enemalta confirmed that there was no power anywhere on Malta and said a problem with a cable supplying power from Sicily to Malta appeared to be the cause. 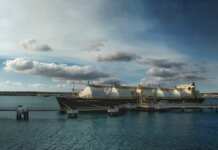 Another recent power outage, on 26th November was also caused by a fault in the Sicily-to-Malta undersea cable, as the revelations on the conspiracy to murder investigative journalist Daphne Caruana Galizia gathered momentum

Massive blackout as revelations out 17 Black