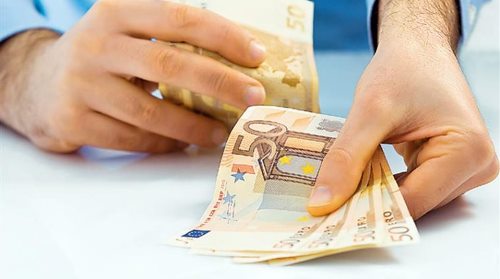 Malta registers the second highest drop in government debt to GDP in the third quarter between 2017 and 2018, new figures show.

Slovenia is registered with the highest decrease at 8% of GDP.

Closer still, the figures also show that that Maltese government debt in relation to GDP was down 3.1% in the third quarter of 2018, compared to the second.

Malta registers as is one of the top three countries recording large decreases in its government debt to GDP ratio.

This puts the country just behind Hungary and Czech Republic in second place (jointly -1.4%) followed by Slovenia and Croatia (jointly -1.6%).