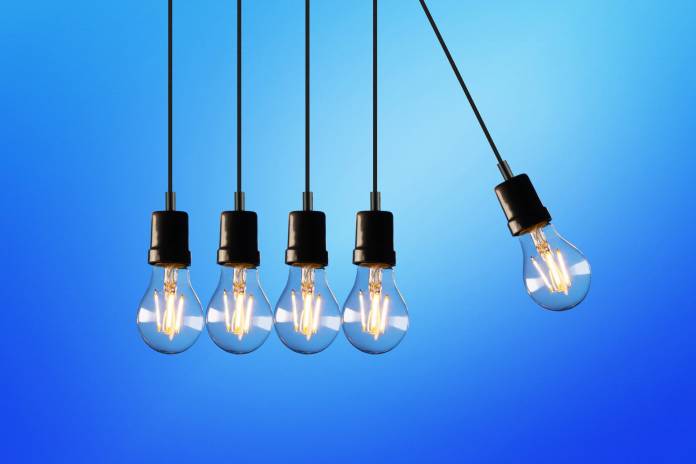 Maltese consumers registered the highest increase in energy consumption across the EU in 2018, figures released by Eurostat show.

Primary energy consumption, which measures total domestic energy demand, reached 1.376 million tonnes of oil equivalent (Mtoe), 0.71% less than 2017. Final energy consumption, a measure of what end users actually consume, reached 990 Mtoe, 0.02% more than the previous year. The difference between the two figures relates mainly to the energy sector’s own needs as well as to transformation and distribution losses.

Malta registered the highest increase in final energy consumption at 6%, being one of 16 member states – including the UK, which left the block last week – whose energy consumption increased in 2018. Ireland registered the second-highest increase at 5%, followed by Latvia and Luxembourg at 4%. At the other end of the scale, the largest drop was recorded in Greece (-5%), followed by Austria (-3%) and Germany (-1%).

Primary energy consumption, on the other hand, rose the most in Estonia (9%), followed by Latvia (5%) and Luxembourg (4%). The largest fall was registered in Belgium (-5%), followed by Greece and Austria at -3%.