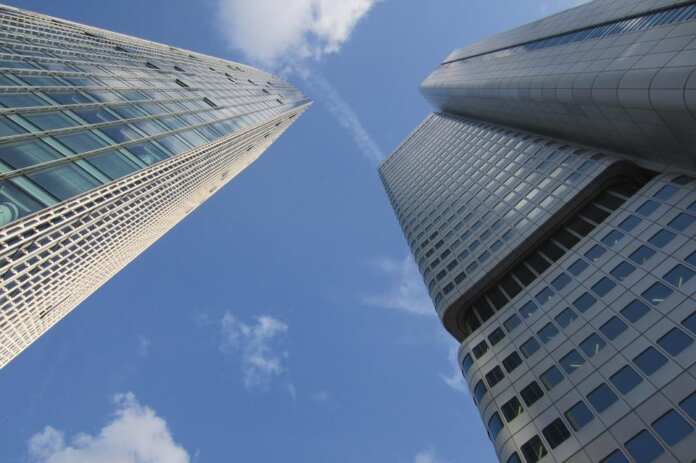 In the same report it was observed that Malta’s economy remained one of the top growth performers in the euro zone with an economic growth which accelerated to 6.4% in 2017.

The report also mentions the challenges which Maltese economy faces saying that given that Malta’s economy is small and open, with certain sectors highly dependent on foreign demand, Malta is left exposed to external development such as escalation of protectionist trade measures as well as the impact on tourism in a post-Brexit scenario. The report mentions long term corporate tax reforms at the EU level and in the US that could diminish the attractiveness of Malta for multinational companies. The gaming industry could be affected by regulatory changes in the EU.

“DBRS is not worried on the banking sector in Malta” – Government

In a statement the Government said that this was the second agency in a space of weeks that confirmed a positive rating for Malta. The Government argued that the agency was not worried with the banking sector nor the property prices in Malta.

The Government claimed that the rating given by DBRS was another positive certificate for the reforms taking place to improve the economic and social situation in Malta.