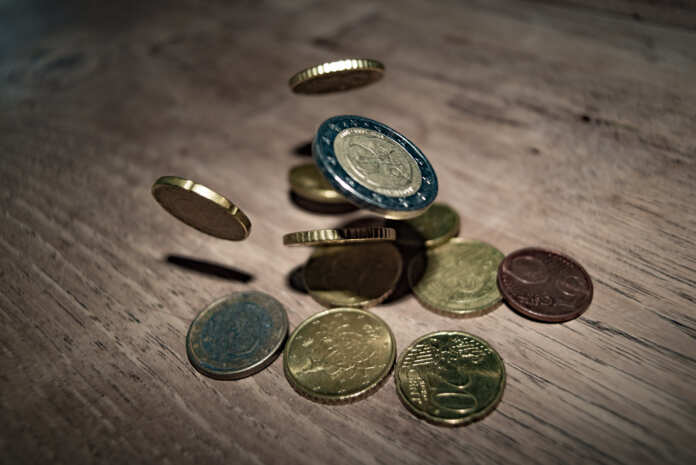 Malta registered the greatest economic growth in the eurozone in the first half of 2018, according to a report published by the international agency DBRS.

In a report published on the 18th of September, the DBRS said that the Malta ranks first in the eurozone in terms of economic growth, followed by Latvia and Slovenia. Italy, Belgium and France ranked last.

According to DBRS, Malta among the three countries with the lowest unemployment rate in the Euro zone. In the second quarter of 2018, the rate of domestic unemployment was 3.9%. It was found that Malta had the greatest growth in its Gross Domestic Product (GDP), which grew by 5.7%.

In August, Malta’s credit ratings were confirmed as A (high) and R-1 (middle) by DBRS, a credit rating agency. DBRS said that  Malta’s economy remained one of the top growth performers in the euro zone with an economic growth which accelerated to 6.4% in 2017.

Fresh proposals for financial support for businesses by Chamber of Commerce

Monique Agius   April 7, 2020
The Chamber in a statement said that the costed proposal which was presented to the government is to extend its support to businesses based on their loss of turn-over rather than a NACE code approach. The study provided by the Chamber takes a scenario-setting approach and calculates that the measure would cost the government an additional €48.3 million per month on top of the measures which were already in place.

On an empty Via Dolorosa before Easter, praying for the world’s sick

Reuters   April 6, 2020
"We are living in strange days. Usually at this time the Old City was full of ...pilgrims coming for Holy Week," he said after his group prayed outside the locked door of the church that is their base.

Surge in violence against women