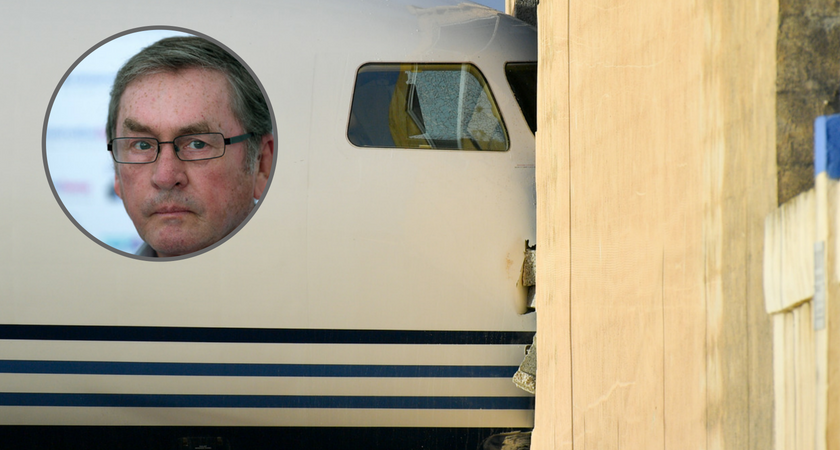 Lord Michael Ashcroft, millionaire and one of the Conservative Party’s largest donors in the UK, said that Malta represents the best destination for UK companies after Brexit. Ashcroft wrote on ConservativeHome.com and said he has great admiration for the country.

He was one of those in favour of BREXIT, and stressed that the United Kingdom is and will still remain friendly following Brexit, but understands the needs of companies that need a basis in the EU to continue to operate “after the uncertain periods which will be caused by Brexit”.

The former deputy leader of the Conservative Party is also a businessman with various business interests in Belize.

He is also a citizen of Belize.