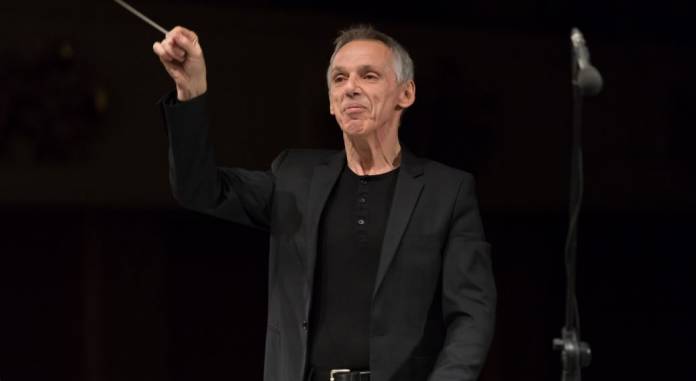 The Malta Philarmonic Orchestra’s (MPO) Artistic Director has resigned. However, the Orchestra’s Chairperson said that he was about to be fired.

The MPO’s Chairperson Sigmund Mifsud told Newsbook.com.mt that the MPO Board had discussed Director Raoul Lay a week ago. It was agreed upon that Lay had not been performing his duties properly. It was decided that Lay’s probation period be terminated. Mifsud said that he then called Lay and spent an hour discussing the situation.

On his end, Lay told Newsbook.com.mt that he had spent several weeks attempting to speak to Mifsud about the difficulties he had been facing. Lay said that then, Mifsud finally called him on Thursday, and did not allow him to explain his own side of things. Lay added that Mifsud put into question his artistic work.

Lay sent a copy of his resignation letter to Newsbook.com.mt. You may read it below. It is 7 pages long.

The letter, which is addressed to Mifsud and the MPO Board members, refers to his contract in detail. He details the clauses that “do not seem to be respect for the proper completion of [his] duties”.

Amongst many other things, Lay referred to a clause which states that he should participate in the choice of related staff recruitment. Despite this, his advices regarding insufficiently proficient musicians was disregarded.

He explained that having been a conductor who has worked internationally, he can safely say that some musicians playing at MPO today would never reach the level of an international orchestra. He has worked in Argentina, China, France, Netherlands, Belgium, Italy, Canada, Spain, and in other countries besides.

He added that despite the Chairman’s obligation to provide the Maestro with all “artistic and administrative conditions” required, Mifsud rarely answers his phone, sets appointments to which he does not go, and changes his mind on major artistic issues.

Lay was appointed as an Artistic Director in 2019. The conductor’s first engagement was in October 2019.

In 2017, the Artistic Director at the time, Brian Schembri, had been fired. Schembri has described this decision as absurd, humiliating, unjust, abusive and even illegal. At the time, Mifsud was the Chairperson of the MPO’s Board.

“I was not told; I’ll be verifying the claims” – Herrera

Minister for the National Heritage, Arts and Local Government, Jose Herrera, told Newsbook.com.mt that he will be verifying the claims made with the MPO Board. He stated that these claims where not brought to his attention during the past few weeks.

Tour the world with the MPO