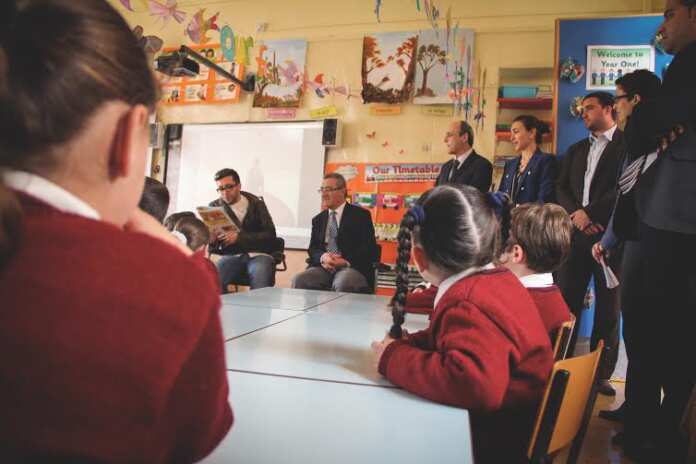 Malta and Bosnia-Herzegovina are the only Council of Europe Member States with education policies which protect against three types of discrimination: sexual orientation, gender identity, and sexual characteristics. Other countries only protect against the first two types. 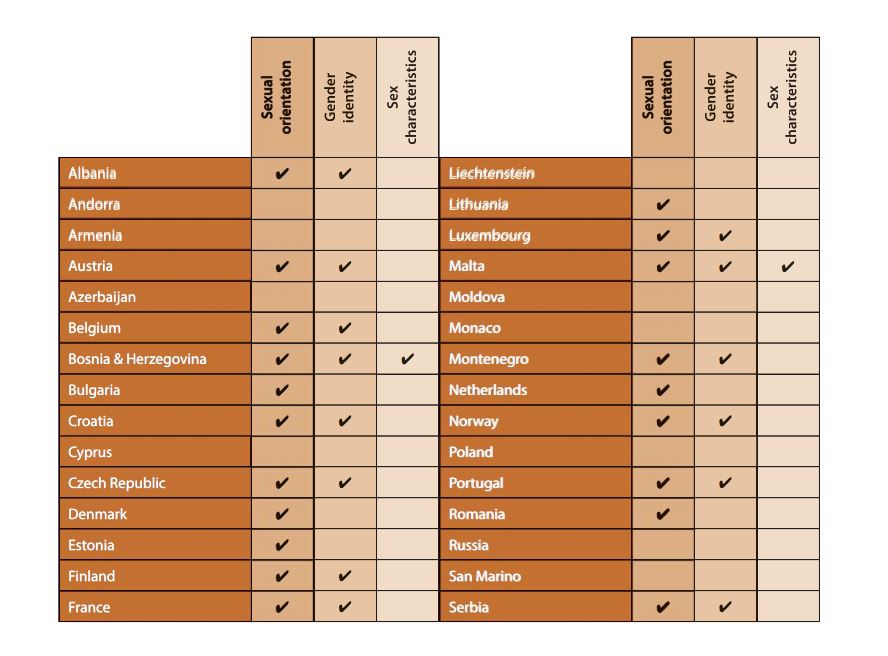 This was revealed in a report published by the CoE about bullying and violence in Member States’ education systems based on orientation, sex, or gender. According to the report, apart from specific policies in education, the Government also announced a plan of action in 2015. The education policy was part of this plan, which aspired to protect the rights of those in the LGBTIQ community.

Despite this, 54% of LGBTIQ students in Malta have reported being victims of verbal bullying in schools, while 13% reported suffering from physical violence. One out of every two students speaks about their identity only with peers they feel comfortable with, while 18% haven’t told anyone at school.