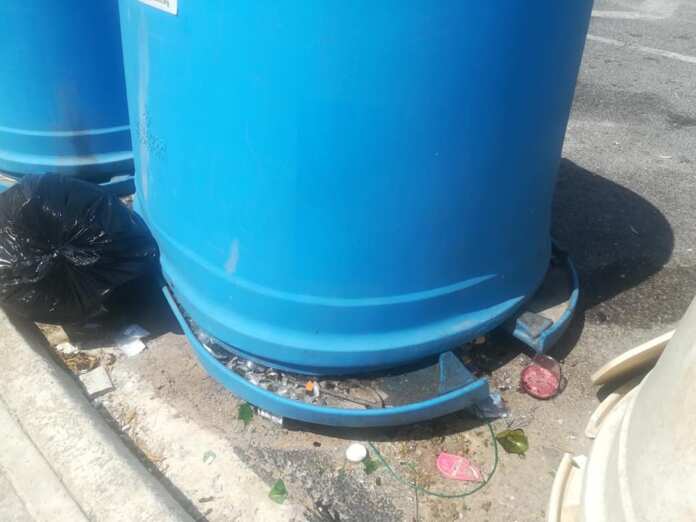 Local activist Camilla Appelgren in a Facebook post listed a number of issues as well as possible solutions for waste management systems. In her post she identified issues relating to the design and the state of bring-in sites, and their maintenance and their placement.

In her suggestions, Appelgren, said that the bring-in sites may be placed where there was ample space and fenced. She also suggested that all supermarkets should have a bring-in site, have the same colour coding throughout and enabled usage for wheelchair users.

Appelgren reiterated that the time has come for Local Councils to demand better out of the contractors in charge of the bring-in sites, suggesting that if the service provided was not up to standards then the local councils should refuse to pay.

Appelgren is known for her work when it comes to clean ups around Malta and Gozo. She runs a Facebook group called Malta Clean Up.

🐒 MONKEY SEE, MONKEY DO 🐒What message do we send to the citizens? 🤔And are our tax money used in a good way for waste…