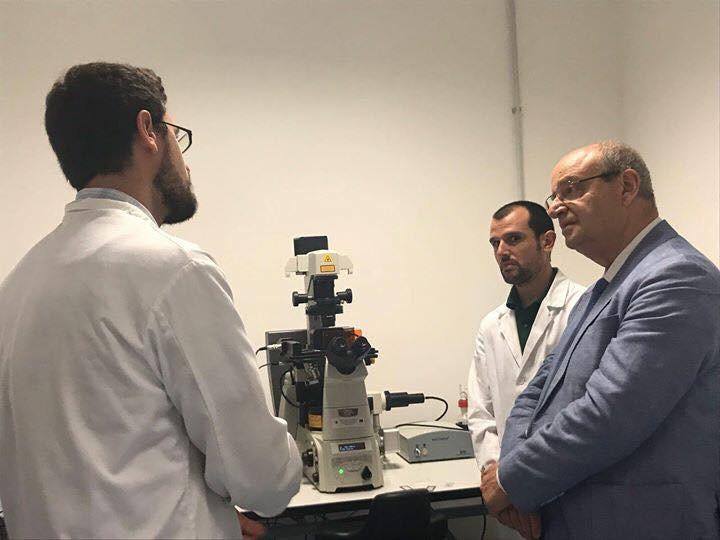 MEP Francis Zammit Dimech has called on the Maltese government to increase funding and availability for PhD graduates to take their research further.

He said that it was ‘of a national interest’ that the Maltese government should invest in this area given that the ‘last call for post-doc grants was issued back in 2015’, and no funding for research had been provided since then.

Zammit Dimech explained that a number of students and academics had spoken to him about this situation and this was intensified by the fact the figures from Eurostat showed the country fourth from the bottom in terms of research and development spending.

‘Over the past 5 years, 200 students obtained a PhD from the University of Malta. However what are we doing to give these researchers the opportunity to delve further into their research?’, he said.

The MEP explained that in addition to the EU’s activities to increase its research budget, the Maltese government had to take up the funds for the research.

‘Joseph Muscat had promised us to make Malta the best in Europe. One certainly cannot say so when it comes to research. The government has no excuses, and after 5 years in government, one would have expected government to give this sector due importance.’, Zammit Dimech added.