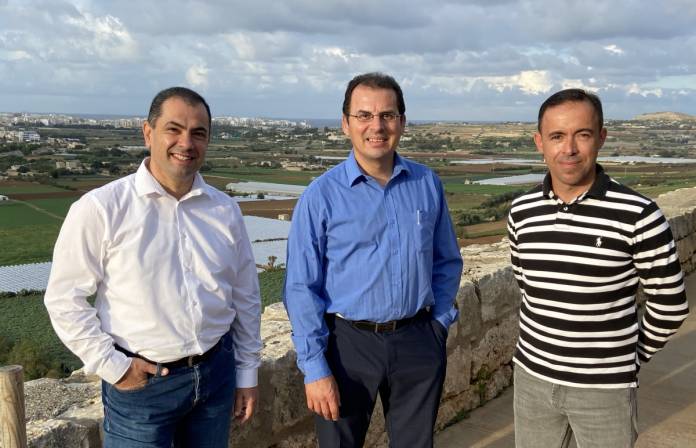 On Monday 30th November, the Malta Motorsport Federation will be organising its annual general meeting where, among other things, elections will be held for the three seats in the administration. The posts are that of President, Vice President and Vice Secretary.

Duncan Micallef, as a racing driver, has made a name for himself and local motorsport on several occasions, in Malta and abroad. Micallef was declared by the Sports Journalists Association as Sportsman of the Year for two consecutive years, 2016 and 2017. Micallef had been nominated for Sportsman of the Year after finishing the European Drag Racing Championship in 2016 as the fastest man in Europe to date. In 2017 Micallef won the Top Fuel Dragster Class, the fastest class of the European Drag Racing Championship and was declared European Champion. Micallef was again nominated for Sportsman of the Year and won again for the second time in a row. More recently Micallef took a short brake from drag racing but we saw him participate in the Mdina Grand Prix and we see him regularly driving go karts with his two boys.

George Abdilla has for several years been active in the sport of off roading in our country, and has spent a long time in the administration of this sport. Back in 2006 when the Malta Motorsport Federation was being formed Abdilla was instrumental in its setting up and the eventual launch in 2007. Abdilla was first General Secretary until 2012. Abdilla is still active in both sport and the administration of the All Wheel Drive Club Malta.

Oliver Attard, has been the secretary of the Old Motors Club Malta since 2008, and between 2012 and 2018 he also held the position of General Secretary of the Malta Motorsport Federation. Among the various commitments he entered into as secretary of the federation were the applications for funding from SportMalta for drivers and motorsport clubs and the promotion of sport. Attard as a member of the Sports Journalists Association brings motorsport news to all local news outlets. For five years Attard produced and presented the “motorsmt” program on the national station, and produced the ‘acceler8’ program on a private station, both programs promoted motorsport athletes and clubs.

With Micallef as president, Abdilla as vice-president, and Attard as vice-secretary the Federation should benefit from a new lease of life and more resources. Micallef, Abdilla and Attard are committed to working hand in hand with those who are active in the various organs of the federation today, including that of officials to continue building on all that has been achieved so far. The good that has been done has led to developments in various clubs and motorsport disciplines. Micallef, Abdilla and Attard will be seeing that other clubs and motorsport disciplines reach the same level as soon as possible.

Micallef, Abdilla and Attard found the support of most of the clubs affiliated in the Federation they were nominated and seconded by, Malta Classic, Malta Drag Racing Association, All Wheel Drive Club, Land Rovers Owner Group, Old Motors Club Malta, and the Gozo Model Car Club.