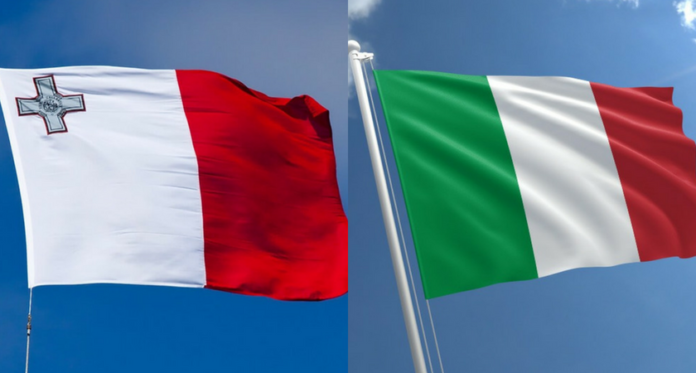 The Malta Attorney General’s Office and the Italian National Anti-Mafia and Terrorism Directorate signed an agreement to expand their cooperation.

According to a Government statement this agreement is considered to be an important feature for the work of the two organisations carry out in the fight against organised crime and threats to the security of both countries.

The need for this agreement had grown in recent months after worrying reports emerged that the Italian Mafia was using Malta.

Malta is the Mafia’s ATM

The report was released by the Daphne Project, which described Malta as the ATM for Italian Mafia because it was used by the Mafia for heavy money laundering. The same report quoted the chief prosecutor against the Mafia in Catanzaro, Calabria who said that it is easier to work with Peru or Colombia than with Malta.

In a visit to Malta, Senator of the Democratic Party, Rosy Bindi, who also runs the Parliamentary Commission against the Mafia, said that the Mafia uses Malta for drug trafficking, gaming, immigration and oil smuggling.