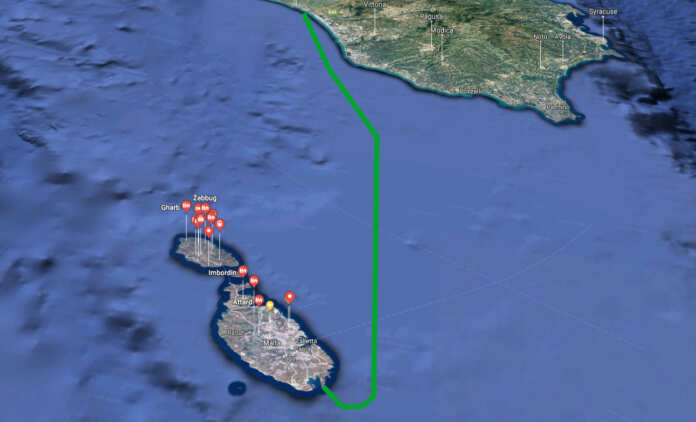 A pipeline between Italy and Malta will be commissioned to transport natural gas by 2024. This was said by the Ministry of Foreign Affairs after the Organization for Security and Co-operation in Europe’s 2018 Mediterranean Conference.

This is part of an interconnection project ending the archipelago’s isolation from the trans-European gas network. In 2015, Malta connected it’s electrical network to the European one via Sicily.

The Foreign Affairs Minister Carmelo Abela said that secure energy provisions are an important aspect of security in general in the Mediterranean region. He remarked that connectivity is an appreciated concept because it leads to growth and stability. The Minister explained that in previous years, Malta started implementing a plan which reflects the EU’s Energy Strategy: sustainability, secure provisions, and convenient prices.