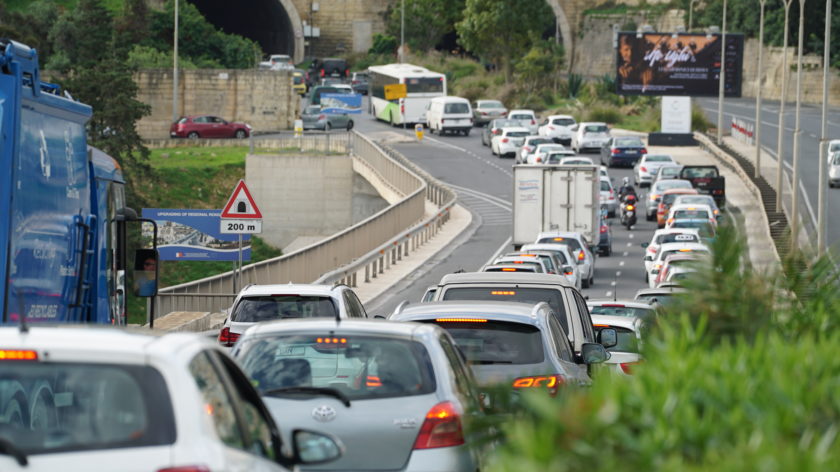 Independent MEP candidate Arnold Cassola has said that Malta has the highest levels of Asthma in Europe, according to the Lancet medical journal.

The former member of Alternattiva Demokratika explains that, ‘The building dust produced in Malta and the heavy car emissions have rendered Malta the sick country of Europe with our children condemned to unhealthy living conditions for the rest of their lives.’

For this reason, Cassola says that it ‘would be sheer madness if the government and the PN opposition continue with their plans to build the tunnel to Gozo.’

He argues that apart from the other environmental, social and financial implications it creates, we would be exporting car pollution to Gozo, which would expose Gozitan children and residents to higher and more dangerous levels of pollution.