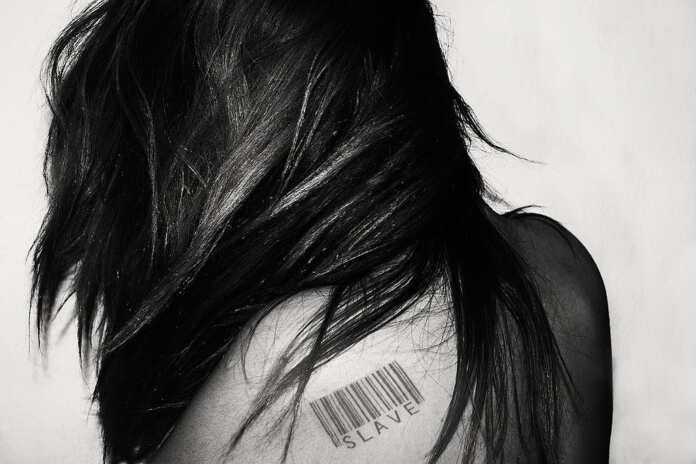 The US State Department said that the Maltese Government has not met the minimum standards to eliminate human trafficking, but is doing its utmost to improve the situation.

The Parliamentary Secretariat for Reform, Citizenship and Simplification of Administrative Processes recognised that more work needs to be done in regards to human trafficking.

The US State Department, referred to the initiatives taken by the Government to improve the situation. Among them, specialised training was provided to the Police to be able to investigate human trafficking and the doubling of inspections carried out in relation to working conditions.

During the last year, the Maltese Government has also allocated more resources to this cause and set up a Victims Support Unit that provides professional services to victims of human trafficking as well as temporary accommodation to said people.