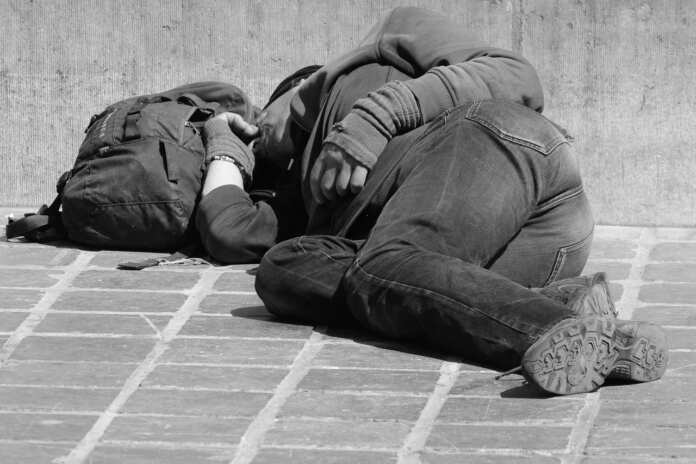 Delia commented on the emergence of photos showing homeless people sleeping rough in public gardens. He also said that the current situation is leading people to rent out apartments and sharing among a high number of people.

Delia also spoke of his constitutional case and accused the Attorney General of being anti-constitutional since the Opposition was not given a copy of the Egrant Inquiry Report.

Coryse Borg   July 7, 2020
Following the suspension of services from its premises due to the global pandemic, Inspire Foundation has once again opened the doors of its three premises, Marsascala, Bulebel and Ghajnsielem in Gozo.

Photos: “The Libyan people are our brothers and sisters” – Abela