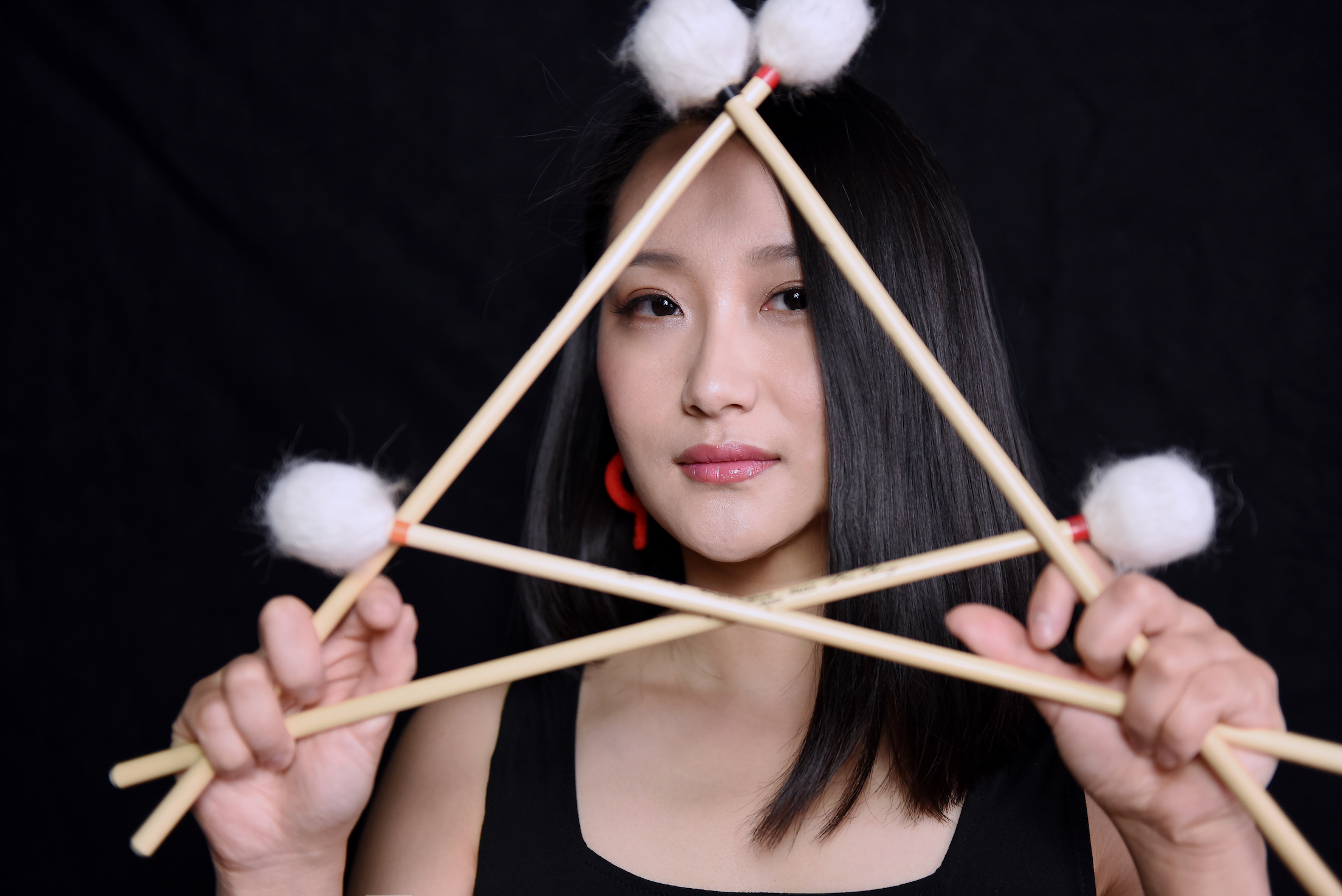 The Malta International Arts Festival (MIAF), produced by Festivals Malta, has just launched the highly-anticipated programme for its 2019 edition, taking place between 28 June and 14 July.

The 14th edition of the MIAF will, once again, showcase an impressive mixture of local and international talent in different venues, encouraging wider audiences to join in the island-wide celebration of artistic innovation and cultural heritage.

“The 2019 programme of this unique festival will present innovative productions with a strong interdisciplinary dimension that are accessible to a wide audience,” says Ruben Zahra, artistic director of the MIAF 2019. “Accessibility is at the heart of the MIAF.”

Since its inception in 2005, the MIAF has established itself as a staple on the local arts scene. This year, the festival will be adding cutting-edge performances from international companies to the mix. 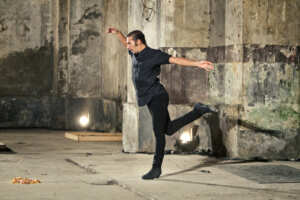 The festival will also witness the Malta Philharmonic Orchestra in a symphonic programme that includes Tan Dun’s hypnotic three-movement ‘Water Concerto’, as well as a double-bill dance programme by Malta’s national dance company ŻfinMalta and ‘Pope Joan’ – a theatrical work co-produced with Teatru Malta among other local creative talent.

Plus, the event will also build bridges between local and international artists, through events such as ‘M.A.D’ – a fusion of contemporary music and dance featuring chamber works by Ligeti, Walton and Connesson, as well as music by Maltese composers choreographed by Gil Kerer and Zoe Camilleri.

The theme of ‘water’ runs through the whole festival

The opening weekend of the MIAF 2019 will incorporate a unique sunset-tour performance across the Grand Harbour, aptly titled ‘Harbour Odyssey,’ which will feature musicians, actors, acrobats and circus-artists. The festival will also be transforming the island’s surrounding sea into a floating stage, for numerous events taking place on a Turkish gulet.

“My vision for the MIAF includes a strong interdisciplinary dimension with the capacity to connect local artists with international talent in view of collaborations and co-productions,” says Mr Zahra.

In keeping with the theme of ‘water’ that runs through the whole festival, the grand finale of the MIAF will present a stunning underwater concert from Denmark, ‘Aquasonic’, consisting of five musicians and singers using custom-made instruments submerged in water tanks. 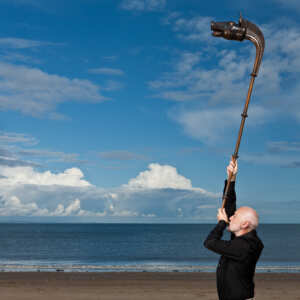 Heritage sites constitute another important characteristic of Malta’s cultural legacy. The theatrical work ‘Pope Joan’ in collaboration with Teatru Malta will take place in the Mdina ditch, while Ħaġar Qim will become the backdrop and stage of two production within the festival: ‘Temple Percussion’, featuring Chinese percussionist Beibei with a virtuoso recital of contemporary works – co-organised by the China Cultural Centre in Malta; and ‘GUTHAN AOSDA – Ancient Voices’.

“Audiences can experience great performance in a black box environment in any international festival” says Mr Zahra. “But only in Malta can they experience artistic excellence in a Neolithic temple or on the Mediterranean Sea.”

The full programme of the Malta International Arts Festival 2019 may be viewed online.