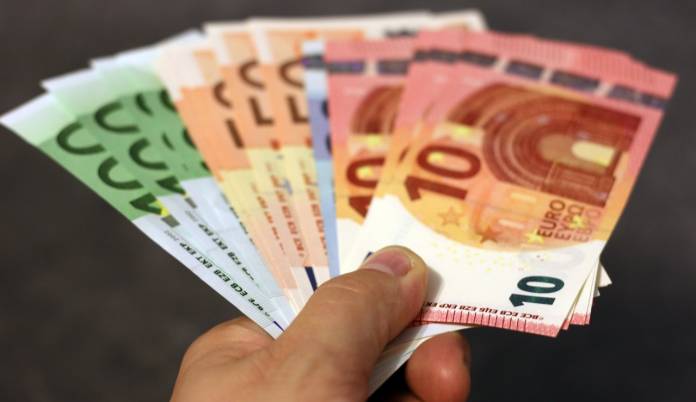 Switzerland was ranked first in a study of 132 countries which measured the cost of goods including groceries, clothes and taxi fares and has therefore been named the world’s most expensive country, with Norway second and Iceland third.

Malta ranks at 26th, after Puerto Rico and just before the United Kingdom, with Italy following next. The United States was 20th in the list. Japan was in fourth place in the overall list, ranking as the most expensive country outside Europe.

Experts measured countries by a range of living costs including accommodation, clothing, taxi fares, utility, internet, the price of groceries, transport, and eating out.

CEOWORLD, which compiled the list, describes itself as ‘the world’s leading business magazine’ for top company executives.