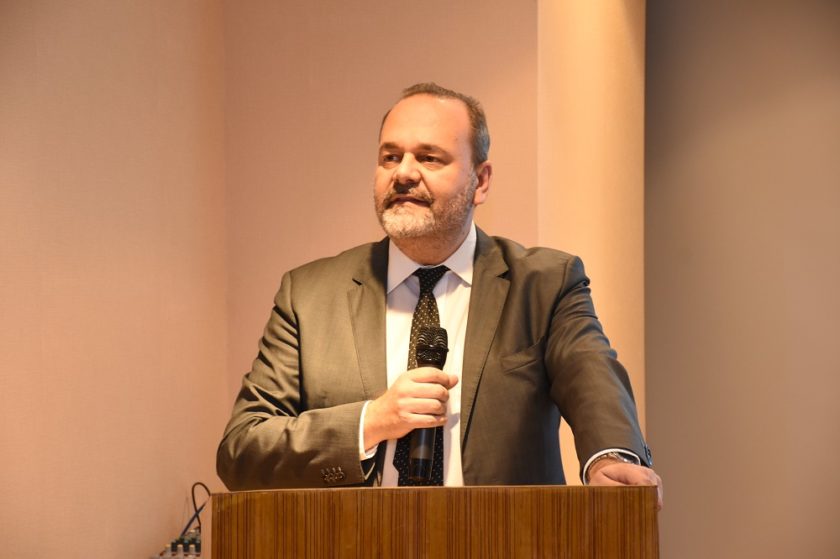 Trade between Malta and India has grown considerably over the January to November period of 2018.

According to the Ministry for the Economy, Investment and Small Businesses, confirmed that Malta had imported €130.6m of goods from India while exporting €10.3m in goods to India.

Economy Minister Chris Cardona delivered the figures during a keynote speech as part of the trade delegation to the Vibrant Gurajant Summit 2019.

The three-day event is understood to bring together over 42.000 international investors.

Cardona explained that bilateral investment between Malta and India was ‘strong and growing, especially in the pharmaceutical industry.’

Aurobindo is Malta’s largest pharmaceutical companies in Malta, operating in the country for 15 years. During the visit, the company announced that it would be investing a further €3m in oncology research.

‘Malta’s success within the pharmaceutical sector has not been built overnight. The decisions to invest in the sector go back many years, but even then, one can only build a success story in industry if one possesses the right raw materials, and that is certainly the case for Malta.’