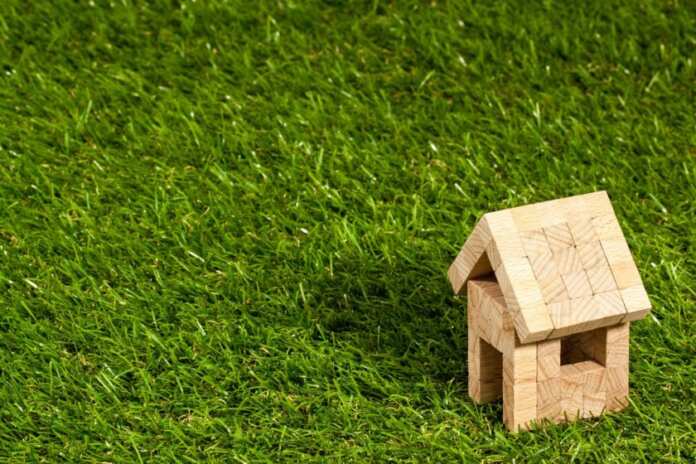 Malta’s house prices remain above the annual percentage average of the Euro Area and the EU, new figures show.

According to the latest data from Eurostat, Malta’s four quarters of 2018 are between 1 and 2 percentage points higher than the Euro Area and EU average percentages.

In the fourth quarter alone, Malta registered 6.2% annual growth in 2018. This is exactly 2% higher than the European averages and over 1% greater than the same period in 2017.

Using the same the same focus, Malta’s house prices are also shown to be higher than larger EU member states like the United Kingdom (2.6%), France (3.2%) or Germany (4.6%).

In terms of percentage changes by quarter for 2017, Malta is ranked third among EU Member States for having the highest increases in house prices

Eurostat’s figures show that Malta (+3.8%) is recorded to be just behind Latvia (+4.3%) and Slovenia (+6.5%), with the highest increases in the fourth quarter of last year.