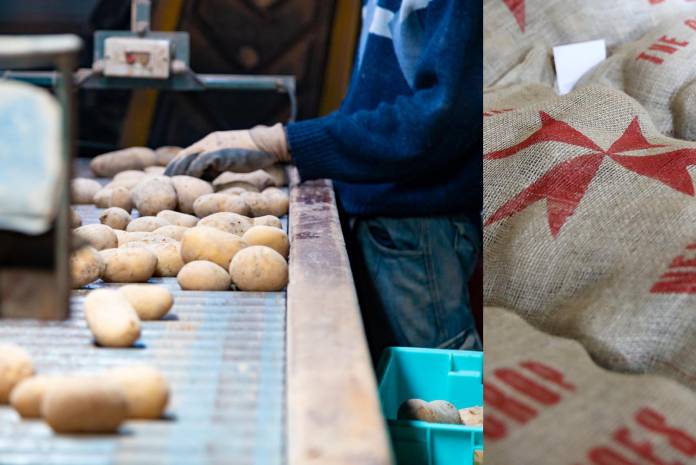 In a statement, the Ministry outlined that it received three compliant offers, for a total of 468 tonnes. The main criteria were that the potatoes must be locally grown, not imported, and that local farmers were paid not less than 0.30c per kilo for their produce.

Thus, the Ministry bought the whole lot for the price of €187,200, of which €140,400 or 75% of the allocated funds will be going directly to the local farmers who supplied the crop to the exporters.

This shipment is ready to depart Malta Free Port this Monday and is expected to arrive in Namibia during the last week of August.

“This is expected to help around half a million persons”

This act is to help around half a million persons, following the severe drought in Namibia exacerbated by the spread of COVID-19.

Minister for Foreign and European Affairs Evarist Bartolo stated that this is the start of a strengthened relationship which could lead onto other areas of cooperation and potential trade.

On his part, Minister for Agriculture, Fisheries and Animal Rights Anton Refalo held that while this initiative is one of solidarity, it will open up new opportunities tomorrow to establish a new niche for local agricultural produce and be of longterm benefit for local farmers.