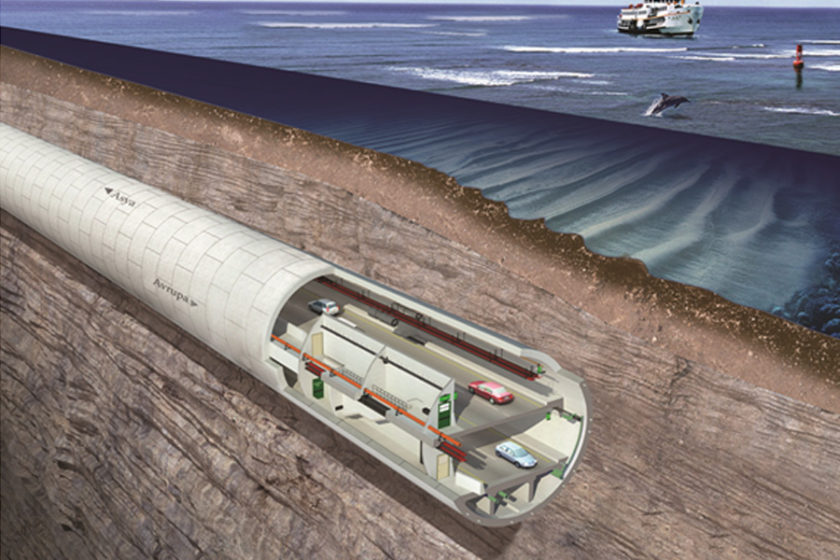 Continuing the Malta – Gozo tunnel project comes top of the list of proposals presented by the Gozo Business Chamber for the government’s upcoming Budget.

The Chamber explains that the project should take a holistic approach, looking both at recycling the waste to enlarge Mġarr’s berthing facilities but also to improving the island’s sustainability.

They say that the project should include efforts to protect localities’ greenbelts and the preservation of Gozo’s ODZ (Outside Development Zone).

This is just one of 10 proposals put forward by the Gozo Chamber ahead of the government’s announcement of Budget 2020 next Monday.

In addition to supporting continued works on the Malta-Gozo tunnel, the project also calls for a range of infrastructure and public support services across Gozo.

Do we need a tunnel if the ferry service is improving? – GTA

On ferries, the Chamber proposes the introduction of a permanent fourth ferry specifically for commercial operators and their vehicles. This service would be provided on a pre-booking service in aid of supporting their ‘transportation activities between the two islands.’ The Chamber also supports the introduction of a fast ferry service but does not provide details of what this would consist of.

Added to better sea connections, the Chamber also proposes a helicopter service between the two islands ‘which is aligned to all major flights, and with pricing that does not discourage usage.’

On the island, the Chamber also calls for an underground car-parking facility within Victoria (Rabat). They argue that this would be part of a larger improvement to the island’s traffic plan and would help with greater accessibility to the retail centres.

Alongside the infrastructure proposals, the Chamber also calls for the creation of an economic development agency to support the Ministry for Gozo with the events taking place on the island.

The ‘Aġenzija Kultura Għawdex’ would be a dedicated cultural agency that would ensure a holistic set-up and coordination which is required given the substantial number and calibre of events that are taking place in Gozo. On the other hand an economic development agency would: (a) take over the work related to economic measures of the Ministry for Gozo but would still be answerable to the Ministry; (b) host a one stop shop for all the entities related to the economy in Gozo e.g. Malta Enterprise, Business First, Trade Malta etc.; and (c) assist enterprises to foster economic growth through participation in EU projects and consortia.’

The Chamber also calls for the maintenance of the current level of healthcare and health education on the island, provided through current services and the Barts Medical School.

Finally, the Chamber also proposes that the Budget should maintain the reduced stamp duty on properties purchased on Gozo, as well as the permanent representation of the Gozo Regional Committee within MCESD, on Gozo.