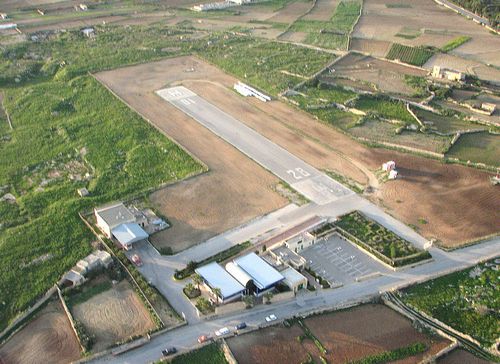 Plans to restart a helicopter service between Malta and Gozo fell through after no agreement could be reached with the sole company which filed a bid, Economy Minister Silvio Schembri confirmed.

Schembri was replying to a parliamentary question by the Nationalist Party’s spokesperson on Gozo, Chris Said, who asked for any developments on the public call issued by Malta Air Travel Limited since May 2019.

The minister confirmed that a call for expressions of interest was made on 20 May 2019, and by the time the call expired on 18 June, 14 companies or individuals had expressed interest, sought copies of the related documents and signed a non-disclosure agreement. But only one company ended up submitting a complete proposal in time.

And ultimately, “the contract with this company was not signed for reasons that Malta Air Travel Ltd had no control over,” Schembri maintained.