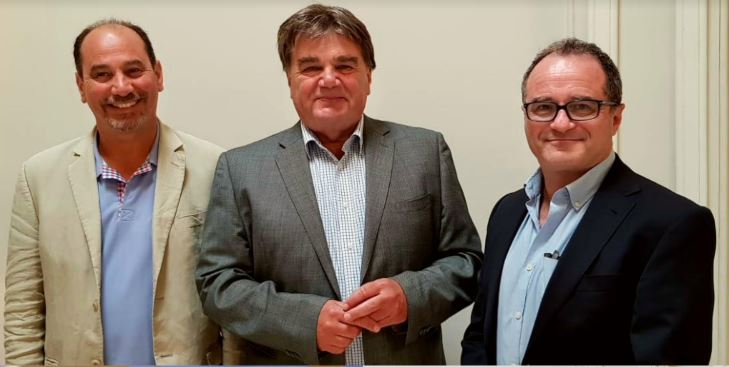 Hans Van Baalen, the leader of the Alliance of Liberals and Democrats for Europe (ALDE) in the European Parliament said that Malta needs a strong third party.

The Democratic Party held discussions on the political situation in Malta with ALDE. Among other issues, the DP also discussed how ALDE can help in the upcoming elections and other initiatives which may strengthen the cooperation between ALDE and DP.

The Democratic Party said that it is seeking to strengthen its relationship with ALDE ahead of the European Parliamentary Elections scheduled next year.

Maria Webb   August 6, 2020
New ID cards are to be issued in the upcoming months.