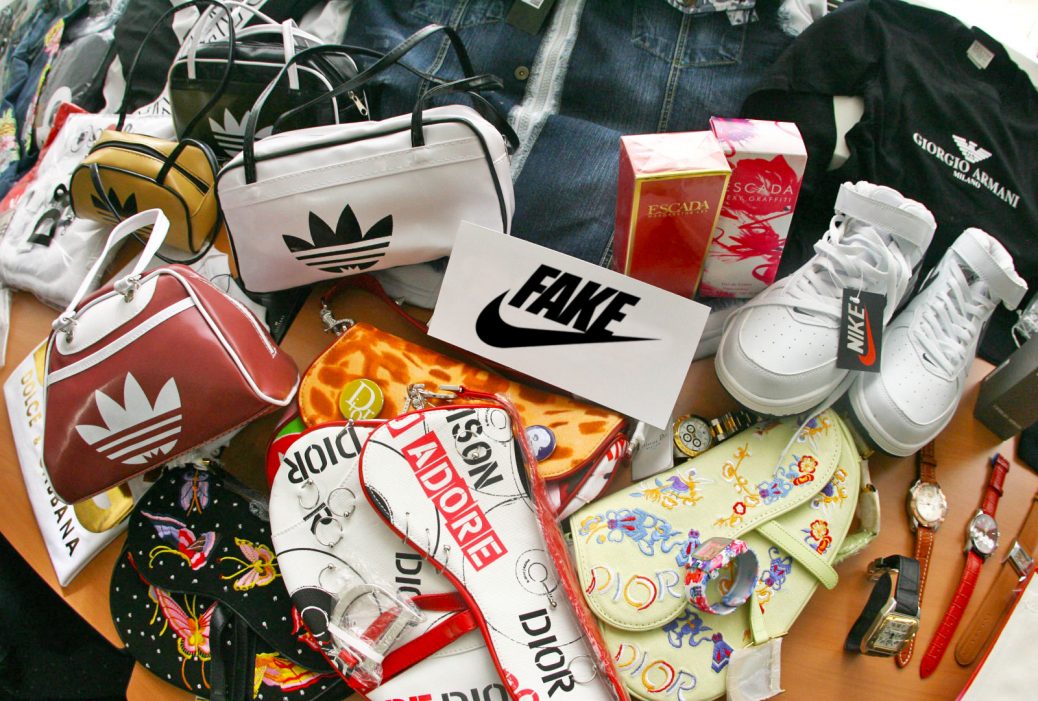 A new estimate from the European Union Intellectual Property Office (EUIPO) puts the annual losses due to counterfeiting and piracy across 11 key economic sectors in Malta at around €100 million, equivalent to 12.5% of sales.

According to the analysis, the total value of the lost sales in Malta is equivalent to EUR 221 per Maltese citizen per year.

In Malta, lost sales in the clothing, footwear and accessories sector due to counterfeiting are estimated at around €76 million annually, or around 14.1% of sales. Furthermore, the estimated loss for the cosmetics and personal care sector stands at €8 million, equivalent to 16.6% of all sales in the sector.

The EUIPO analysis estimates that up to €60 billion are lost every year across the EU due to counterfeiting.

This puts the overall losses at 7.4% of all sales in the following sectors: cosmetics and personal care; clothing, footwear and accessories; sports goods; toys and games; jewellery and watches; handbags and luggage; recorded music; spirits and wine; pharmaceuticals; pesticides; and smartphones.

Given that legitimate manufacturers produce less than they would have had in the absence of counterfeiting, therefore employing fewer workers, the analysis estimates that up to 468 000 jobs are directly lost in these sectors across the EU.

The Executive Director of the EUIPO, Christian Archambeau, said:
“Europe depends on industrial sectors like the 11 sectors studied here for its growth and job creation. But our research work shows how counterfeiting and piracy can put growth and jobs at risk. We carry out this analysis, and our wider body of research, to support policy makers in devising solutions to this problem, and to help make EU consumers aware of the economic consequences of counterfeiting and piracy at a wider level.”

The EUIPO is a decentralised agency of the EU, based in Alicante, Spain. It manages the registration of the European Union trade mark (EUTM) and the registered Community design (RCD), both of which provide intellectual property protection in all EU Member States. The EUIPO also carries out cooperation activities with the national and regional Intellectual Property offices of the EU.
The European Observatory on Infringements of Intellectual Property Rights was established in 2009 to support the protection and enforcement of intellectual property rights and to help combat the growing threat of intellectual property infringements in Europe. It was transferred to the EUIPO on 5 June 2012 by Regulation (EU) No 386/2012 of the European Parliament and of the Council.

Do you have dud money?

Amy Borg   July 4, 2020
This information was published by the Ministry for Health in an infographic shared on Facebook