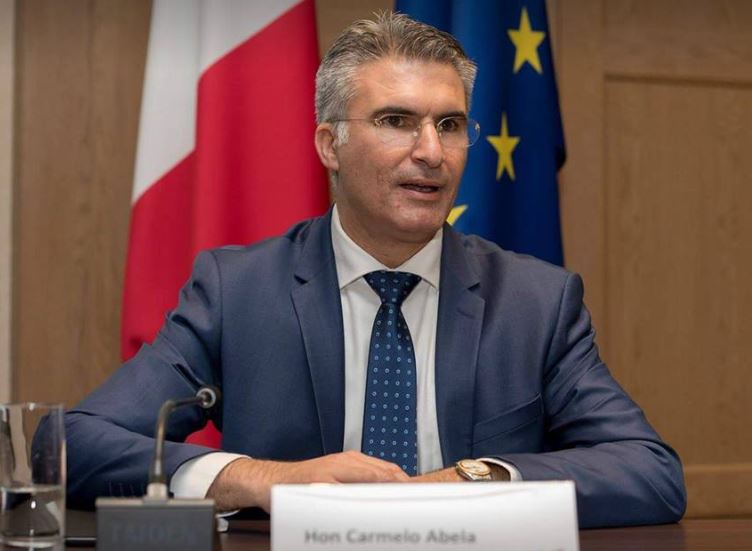 “This step forward is in line with Malta’s increased interest in Africa and opens up new possibilities for the benefit of both countries and peoples,” Minister Abela said. During a meeting prior to the signing, the Ministers spoke of common interests, including climate change, and Malta’s candidature for a non-permanent seat of the UN Security Council for 2023-2024.

This took place during the 73rd session of the United Nations General Assembly in New York. Monday 24th September also saw the Minister joining Prime Minister Joseph Muscat at an event entitled ‘Global Call to Action on the World Drug Problem’. This including attendance at the Nelson Mandela Peace Summit.

The Minister’s visit to New York also included a meeting of the EU Foreign Ministers on Libya and Syria and a UN Youth Strategy event, ‘Working With & For Young People’.