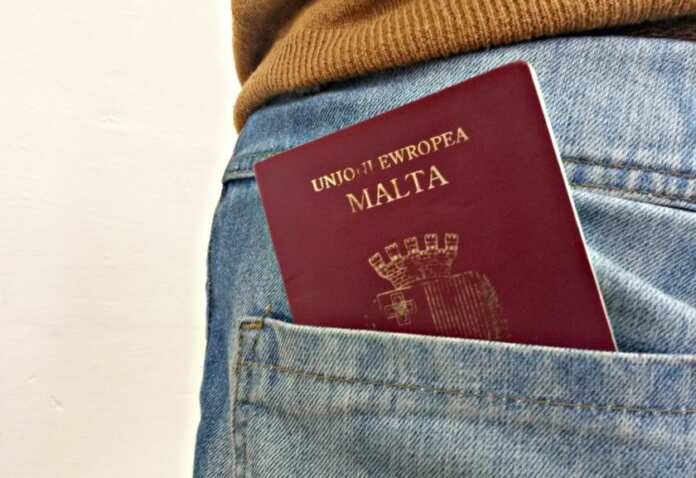 According to citizenship facilitators Henley and Partners, Malta has dropped to the position of Rank 9 on their Global Rankings Index.

This is two ranks lower than last year’s global ranking (Rank 7) and just two ranks higher than when Malta first appears on the Rankings Index in 2006 (Rank 11).

H&P state that Malta’s Citizenship-By-Investment programme provides it with access to 182 countries around the world.

This places the country currently second in the programme behind Austria with 185 destinations of access.

Back in December, Newsbook.com.mt reported that based on the IIP – Individual Investor Programme, the company had generated a 500% profit selling passports.

Between the Third and Fifth Reports conducted by the Office of the Regulator for the IIP, H&P profits had grown from €5.8m to €28.8m.