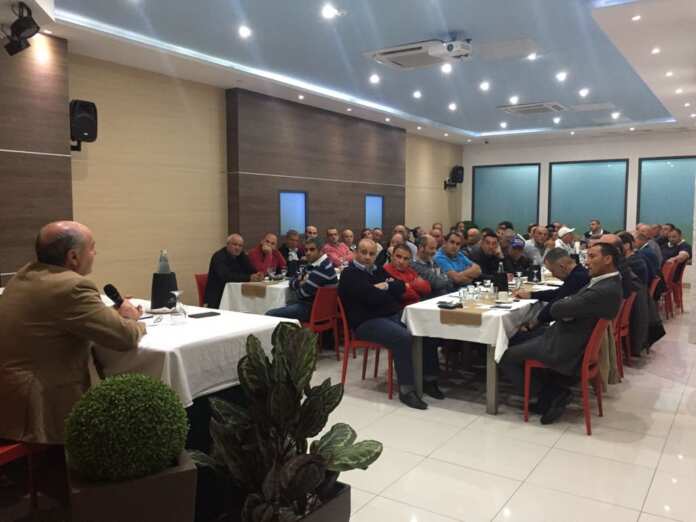 The Maltese Developers Association said that the quarries referred to by the Government as potential waste disposal areas should still be used for construction purposes.

MDA said this in response to the speech given by the Minister for the Environment Jose Herrera in which he said that the Government is prepared to use the law to confiscate empty barriers to dispose of waste there.

The MDA explained that contractors are cooperating with the authorities, leading to an alleviation of this problem but called for further discussions to solve the problem over the long term.