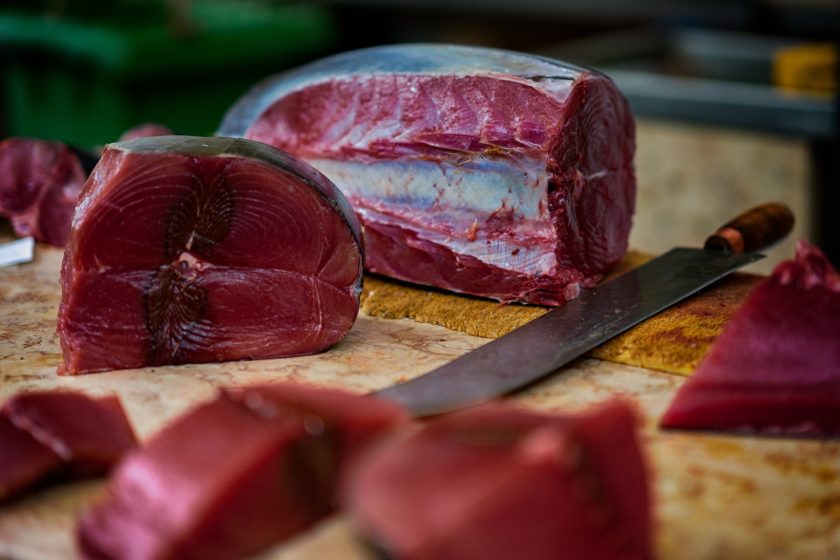 The Maltese Police Force has clarified that the Economic Crimes Squad has been cooperating fully with the Spanish Authorities, contrary to media reports.

The clarification comes in light of media reports regarding the Maltese police investigations into the Director General of Fisheries, which stated that sourced had informed Maltese media that Malta and Spain were not cooperating in the investigation.

The Police clarify that they had been working with the Spanish authorities immediately after opening their own investigation into a tuna racket in October and the involvement of the Director General of Fisheries. They also state that Europol has been assisting.

They add that all information gathered during their investigation had been handed over to the Spanish Guardia Civil through Europol channels.

They state that no further details can be provided at the time given that the Magisterial Inquiry is on-going.

Jesmond Saliba   April 3, 2020
The earthquake has been distinctly felt by the population, but no damage to people or things has been reported.

Amy Borg   April 3, 2020
Matthew Caruna Galizia, son of murdered journalist Daphne Caruana Galizia, has posted on social media a link which can tell what data the Labour Party and C-Planet have on every single person eligible to vote in Malta and Gozo.

Reuters   April 4, 2020
The novel coronavirus has now killed 3,565 people in the state and the situation is particularly worrying on Long Island, east of New York City, where the number of cases "is like a fire spreading," Cuomo told a news conference.