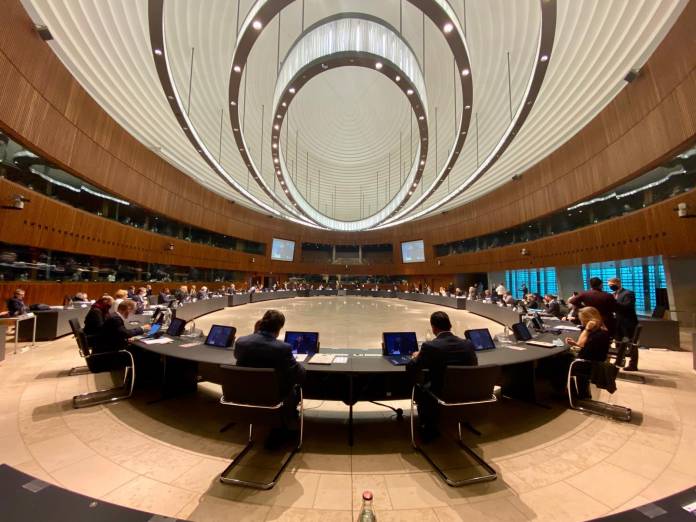 Malta reaffirmed its commitment to reaching carbon neutrality by 2050 as the EU’s environment ministers met in Luxembourg, but Environment Minister Aaron Farrugia insisted that it should do so “in a just way” that did not hinder its competitiveness.

The Environment Council saw EU member states reach an agreement on a partial general approach to EU climate law, with the aim being to set in legislation the 2050 target endorsed by the European Council last year.

“The EU is firmly committed to becoming climate neutral by 2050. While the European Council has announced that it will return to the greenhouse gas emissions reduction target for 2030 at its December meeting with a view to agreeing on a new target, I am pleased to announce that today we were able to reach agreement among member states on large parts of the European climate law proposal,” German Environment Minister Svenja Schulze maintained. Germany presently holds the presidency of the Council o the European Union, and the country has sought to prioritise addressing climate change.

“It is important that we make as much progress as possible on this key piece of legislation. Last week, the European Council invited the Council to take work on this agenda forward, and today, after an intense discussion, we were able to reach an important milestone as regards the proposal for a European climate law,” Schulze added.

In his own contribution, Farrugia argued that since Malta was the lowest emitter per capita in the EU, it was already a low-carbon economy. He credited this primarily to the decision to use LNG for power generation.

Farrugia thus said that reducing emissions further was thus comparatively more difficult for Malta, an issue compounded by its specific situation. Malta could not develop any hydro-electric power generation, and its small size limited further opportunities for renewable energy, according to the minister.

“Our calculations show that it will be challenging but we will stay the course. We are committed to climate action, and recognise the need for the EU to show drive towards climate mitigation where our combined collective efforts must set the pace for the rest. It is precisely in this conviction that, despite its unique circumstances and disproportionate marginal mitigation costs, Malta has embraced carbon neutrality,” he maintained.