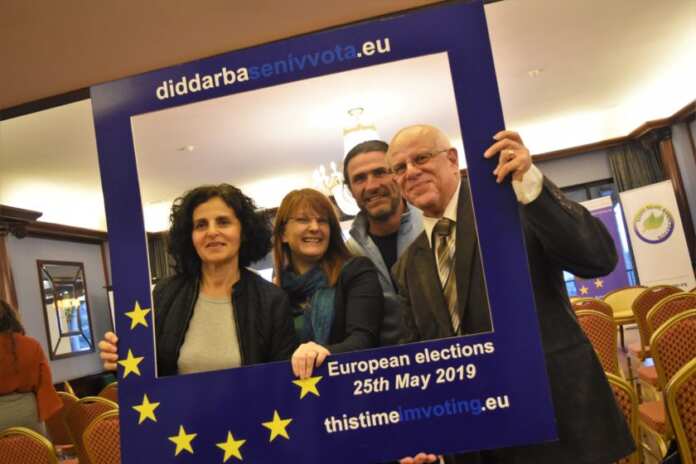 She explained that the country was dealing with limitations to do with its geographical and economic size, impacting its ability to reach its targets. However, Professor Borg added that these could also be considered strengths that allow the country to work more closely with on reaching them.

Professor Borg was speaking at a climate change event in Gozo jointly run by the European Parliament Liaison Office and the Gozo NGOs Association. This was part of the This Time I’m Voting campaign and the Roadmap to fighting climate change, taking place tomorrow.

She added that there had been a number of different organisations that had engaged in their climate action campaigns like the Ekoskola, set up by the nursing department at the University of Malta. These also include eco-friendly activities by the Malta Business Bureau and the Chamber of Commerce.

During his intervention at the event, Birdlife Malta’s CEO Mark Sultana said that it was a serious challenge for politicians to encourage the public to take new environmental policies on board.

His example was that of the ‘loophole’ surrounding the plastic bag ban.

‘it is not just about policy, it is about explaining to the people why we are introducing policies,’ Sultana explained adding, that incumbent with this is the knowledge of the risks of not acting.

Sultana also stressed there was a need for more people to raise awareness of what is happening and for more civil society groups to act and ‘the demand for politicians with a backbone.’

‘We humans are part of nature and that messing up with nature is messing up with ourselves…  People are worried that if sea levels continue to rise, we will lose Għadira, the Sliema waterfront and the Maltese wetlands.’

Sultana also referred to worsening air quality resulting from the cruise liners which sail across the Mediterranean using high sulphur fuel. He added that it so dangerous that the rest of Europe is fighting its continued use.

Concluding on the topic of civil society organisations, Sultana stated that they see the, ‘EU as a watchdog that makes sure governments do what they’re supposed to do, and that they want the European Commission to push harder. CSOs exist because there is a gap in government. When governments have conscience, there would be no need for such organisations,’

A European Parliament environment expert has said that action on climate change, ‘is not punitive,’ but it is a case of perceptions.

The European Parliament Environmental Policies Specialist Baptiste Chatain, explained that with more scientific studies and data collected, it is possible to identify the benefits of taking action but it is a case framing innovations.

Chatain was answering a question regarding the economic model of 2050, in which he explained that it was important to get key people and investors on board with innovations like new eco-friendly cars and appliances.

Going further, he added that there was a need for the, ‘exercise of climate diplomacy,’ especially in terms of demonstrating positive changes to people who are still not sold on them. The expert used the example of the European Parliament’s agreement on reducing car emissions.

Chatain stressed that the ‘more ambitious we are on cleaning the transport sector, etc, the better quality jobs we will have.’ This was also important in regard to a competitive edge for the European car industry. 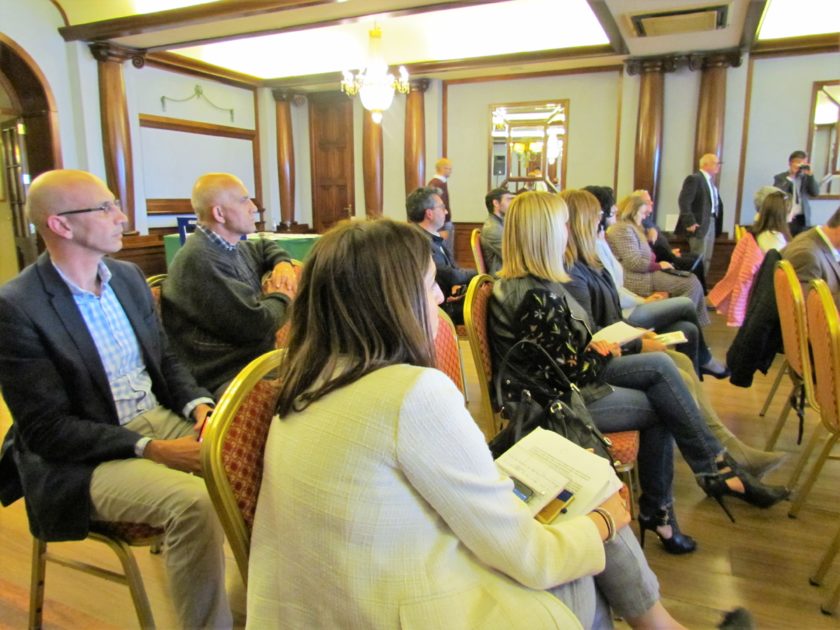