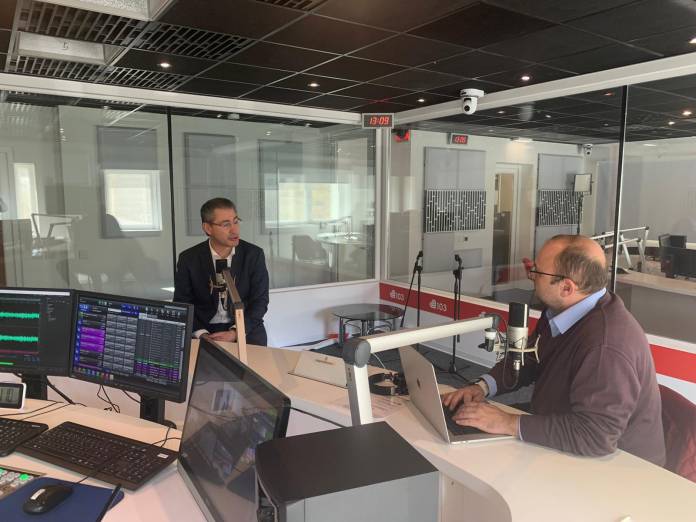 According to the President of the Malta Chamber, David Xuereb, a strong nation needs to have two elements; a strong government and a strong opposition.

Interviewed by Jes Saliba on Newsbook Hour on 103 Malta’s Heart, David Xuereb said that the present situation within the opposition is creating serious concerns. “To assure equity we need leaders and a system that works of checks and balances” – said Xuereb.

David Xuereb continued explaining that this situation continued throwing off responsibility on the Malta Chamber and on other social partners and stakeholders. The Malta Chamber President also explained how every opposition should be respected, organized, honest and effective.

In the meantime, Friday morning, the Malta Chamber met with the President of Malta, George Vella, to present him with a document which contains more than 60 concrete recommendations aimed at cleaning Malta’s reputation. The document is titled ‘Ethical Business Calls for Change – a manifesto for Good Governance’

President Vella welcomed the Chamber’s proactive approach and invited the Chamber to submit the document to the constitution reform website. 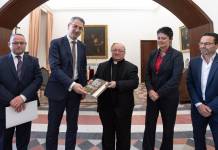 The Malta Chamber said in a press statement that this document is the work of a multidisciplinary working group made up of a number of expert contributors, tasked with researching and formulating a policy document on Good Governance and Best Ethical Standards and Practices for the country.