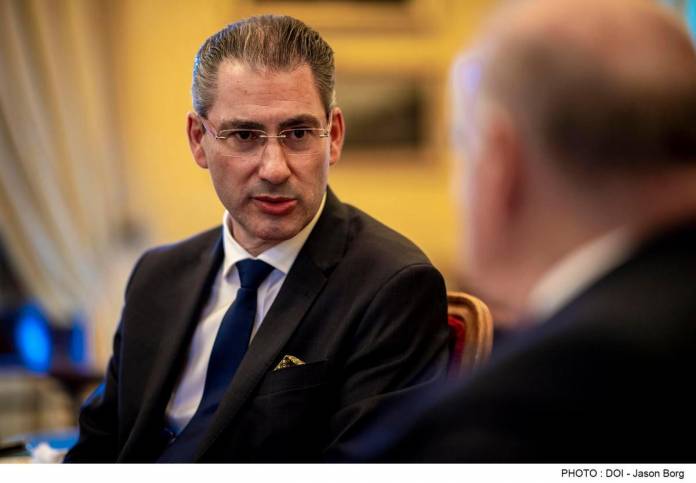 While the medical sector is locked in a fierce tussle with the corona pandemic, the economic sector is facing a battle of Westerosi proportions. The struggle to keep economies afloat in an almost instant annihilation of swathes of service and leisure sectors has been of epic proportions. In Malta, geared as we are to the tourist and service industries, the effect may be even bigger than what we are feeling now. Newsbook.com.mt spoke to the Malta Chamber’s President David Xuereb about prospects for the future.

Perit David Xuereb, President of the Malta Chamber, said that the organisation is preparing to dust off its crystal balls and look to the future. “The Malta Chamber is putting together a think tank of people who can look ahead. These are people who can delve into the possible scenarios of a post-Covid-19 world,” said Xuereb. He explained to Newsbook.com.mt that this exercise is in parallel with another research which the Malta Chamber is carrying out. Xuereb said that the aids and incentives given by the government in the recent weeks have helped “…but now we need to see by how much these have helped and where tweaking is necessary”.

Informed sources have confirmed to Newsbook.com.mt that the uptake on the government package sustaining wages to the tune of €800 monthly for full-time employment and €100 monthly for part-time employment has been well received. From the information gathered, some 8000 applications were submitted for help. Two-thirds of these were plain sailing, in that they were clearly applicable and could receive the funds. The last third was of a more complex nature and is still being vetted.

The Malta Chamber, whose hand in planning and suggesting the aid packages was acknowledged publicly by the Prime Minister, is now looking ahead at a post-Covid-19 world. This is at par with what economists around the world are doing. Meanwhile, their governments are in the dire throes of battling an unseen foe. The Telegraph’s take was dire. “The oil price crash and economic carnage triggered by the coronavirus is set to cause record deflation in the eurozone. It will revive fears of the region sliding into so-called Japanification.” wrote the British broadsheet.

This latter term strikes terror in the hearts of economists around the world. Japanification defines a period of stagnation defined by weak economic growth and deflation. While deflation (the overall fall in prices) may sound like good news, it is dangerous for an economy if it becomes entrenched. Deflation can encourage people to delay spending in anticipation of lower prices. It can hit employment if wages are “sticky” and fail to fall with prices. That increases the pressure on the economy and can cause a vicious cycle.