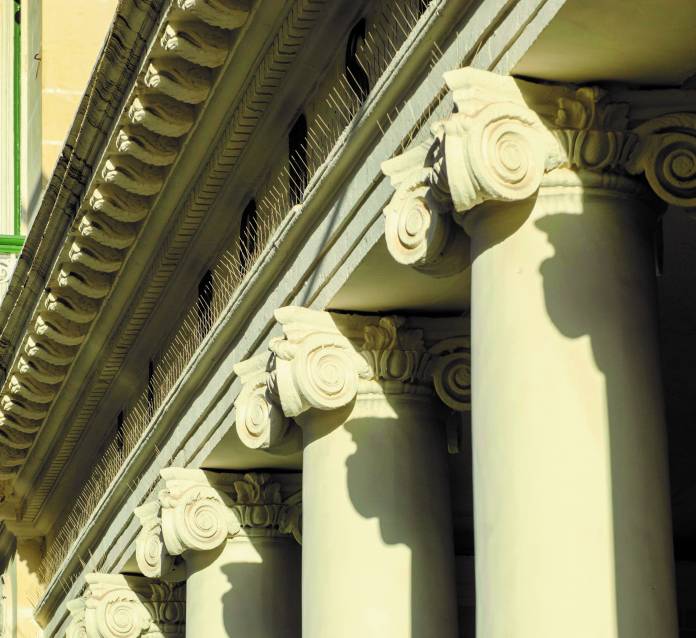 “In the same way that we were vociferous in warning the Government to safeguard the country’s reputation, we are actively providing our members with the necessary tools to ascertain the best levels of good governance in their organisations. A country cannot expect to experience economic expansion and long-term economic stability without good governance, either on a national level or at the level of the boardroom” said Perit David Xuereb, as he welcomed Chamber members to a webinar Wednesday afternoon.

Perit Xuereb said that the Malta Chamber has always given a great deal of importance to this subject “as it sees it as an obvious basis for any kind of long-term growth”. He noted how while the country s[iralled into a political crisis last winter, the Malta Chamber led by proposing a document to Government on what was need to be done by Government, in order to get its house in order.

“It was absolutely necessary that the new administration, address a number of areas in order for the country to never again have to go through the political crisis we lived in December of last year,” Xuereb said.

The Chamber President expressed the organisation’s satisfaction that one of the first actions of the new Prime Minister, Dr Abela, was to heed the Chamber’s advice, and implemented one of its foremost recommendation which was to appoint a Minister for Good Governance.

“The Chamber continued to insist on the unequivocal upholding of the three main pillars of good governance, namely Accountability, Transparency and the Rule of Law,” Mr Xuereb said.