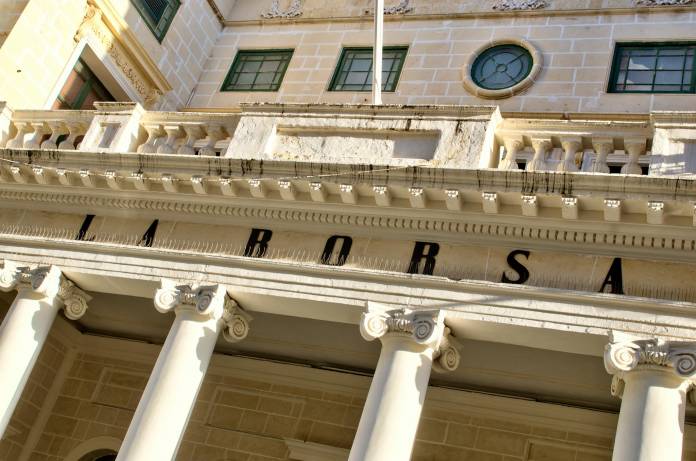 The Malta Chamber calls for an urgent meeting of the MCESD to discuss the current COVID-19 crisis and suggests that reducing the contagion needs to become a national priority. In a statement issued on Thursday, the chamber has also called for the introduction of new stronger measures, to urgently contain the recent spike in virus contagion numbers.

It is evident that renewed discipline is required amongst certain cohorts of the population as other countries have also experienced, there is a very real threat out there which must be taken seriously, stated the Chamber

It suggested that the authorities need to step up their awareness campaigns for vigilance about the seriousness of the pandemic that is currently engulfing all aspects of life the world over.

“It must also be drilled into the public consciousness, that while we must adapt, life is not back to normality as we knew it pre-pandemic,” said The Malta Chamber and for this reason it has called an urgent meeting of the MCESD, to discuss the dire situation and the need to make this a national priority for everyone.

The Chamber is proposing a brief period of heightened restrictions to be introduced immediately, in order to control the current spike in cases;

With regards to education, The Malta Chamber of Commerce said that as matters stand, it is not unrealistic that parents are growing sceptical about sending their children to school.

“We must work in the short term to make sure that the infection rate is brought once again under control.  This would also provide schools with much needed additional time to better prepare themselves for their students’ intake. The re-opening of schools, which remains in the best interest of our children, can only happen under heightened measures and disciplined enforcement,” stated the Chamber 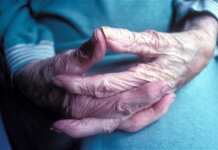