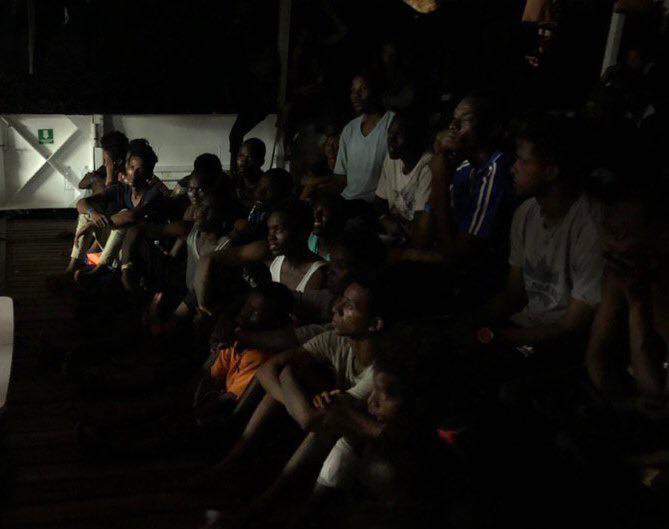 Open Arms has stated that the Maltese Government is causing tension by choosing to take only 39 immigrants aboard the ship, and not the additional 121 immigrants which have been on the vessel for nine days.

Overnight, the NGO vessel Open Arms rescued 39 migrants who were in distress within the search and rescue region of Malta under the coordination of RCC Malta. An AFM operation was believed to be already underway to carry out the rescue. Malta has offered to transfer these 39 migrants aboard an AFM vessel and disembark them in Malta since these were rescued in an area of Malta’s responsibility and coordinated by RCC Malta.

Government has issued a press release stating that Open Arms is insisting that Malta also takes another 121 migrants who were intercepted in an area where Malta is neither responsible nor the competent coordinating authority. It added that Malta can only shoulder its own responsibility since other solutions are not forthcoming.

On Twitter, Open Arms stated that it is inadmissible that Malta takes only the 39 people rescued only a few hours ago, and that this decision is generating serious security problems.

American actor Richard Gere yesterday visited the Spanish ship which is still unsure about its future as it is waiting for countries to offer a secure and safe port.

Open Arms shared a photo on Twitter of Gere distributing food to the immigrants. The actor arrived on a yacht, which also held a sign saying “You are not alone”.

Read: Migrants rescued by Ocean Viking in its first search and rescue operation