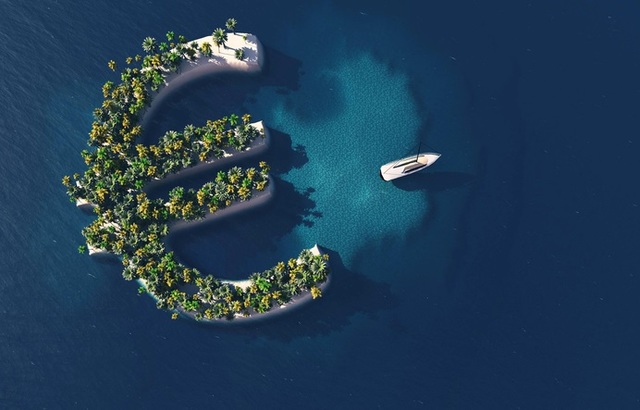 Over 500 MEPs (505) have today voted in support of a resolution which categorizes Malta has having all the hallmarks of a tax haven.

The country was one of seven countries which have been named in a report by the European Parliament’s Tax3 Committee, criticizing the extent of foreign direct investment which the national economy could only explain away in a very limited way.

The report requests that the European Commission assesses the strength of a member state’s laws and initiatives referring to companies which have a registered address in the member state, which may be used for the purposes of tax fraud, money laundering or strategic tax evasion.

According to the report, Malta is among five countries including Luxembourg and the Netherlands which have a high share of FDI.

The vote today also lays the basis of measures for a harmonized EU corporate tax base, as well as an agreement where qualified majorities in the EU Council, can vote on tax issues.

Interestingly, during yesterday’s debate on the Tax3 report, both Maltese MEPs Alfred Sant and David Casa presented their views against harmonization.

While the PL MEP Dr Sant explained that tax flexibility was a key tool for allowing small economies to stay competitive, the PN’s MEP David Casa said he objected to a ruling that surrendered elements of autonomy on tax.

‘I am always at the forefront when fighting against corruption. But I will use the same energy and determination against those pushing proposals to change taxation systems across Europe. Such proposals could be detrimental to many citizens across the EU, including those I represent.’ Casa told fellow MEPs.

In addition to ways to improve harmonization and monitoring of member states with higher degrees of FDI, the report also called for the phasing out of the Golden visa and passport services, specifically focused on Malta and Cyprus over their poor networks of due diligence.

The Tax3 report also called for improving protection investigative journalists as well as the creation of an EU fund to support them and their work.

John Paul Cordina   August 7, 2020
The UĦM Voice of the Workers said that it would be suspending its threat to call industrial action over the government’s handling of the Covid-19 pandemic in the wake of the latest measures announced in a bid to reverse a steep rise in cases reported over the past few weeks.

John Paul Cordina   August 6, 2020
The lawyers of the two teenagers accused of murdering Saviour Gaffarena in an Mqabba shooting last week are arguing that there is not enough evidence to place them under a bill of indictment as the compilation of evidence opened on Thursday.