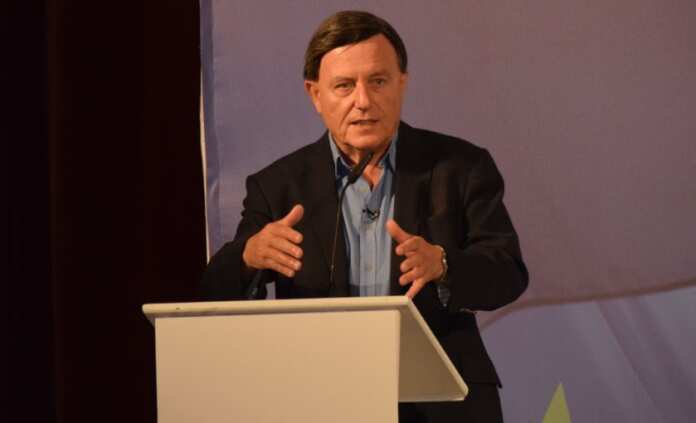 The head of the Labour delegation in the European Parliament, Alfred Sant stressed that Malta cannot possibly support limitless amounts of immigrants due to its small size.

He said this during Il-Parlament tal-Poplu, a programme presented by Emmy Bezzina on SMASH TV.

He went on to say that the EU is facing an institutional crisis because it lacks a common policy on migration, and member states do not agree on issues covering a union migration policy, frontier management, and burden-sharing proposals.

Italy is allowing immigrants to easily come to Malta

According to Sant, Italy is providing identity cards to migrants but not keeping tabs on them. Thus, they find it far easier to migrate to Malta.

He remarked that some wish to go against Schengen rules, with German Interior Minister Horst Seehofer wanting to introduce more stringent border controls.

Three arrested after allegedly cheating casino out of €250,000