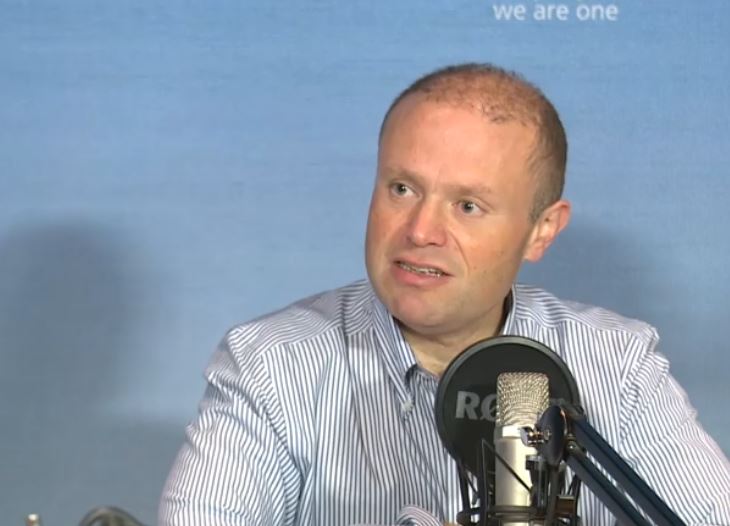 Labour Leader, Prime Minister Joseph Muscat said that the European Commission issues both a general report as well as a specific country report for each member state. He said that while in the past Malta used to have six recommendation to implement as improvement, now jt has only three.

Speaking on the party station on Sunday morning, in a pre-recorded interview, Muscat commented on the most recent building collapse, the one that happened in Mellieha over this weekend.

When he was questioned about the EU Commission report on Malta, Muscat said that the country can present counter-arguments to the recommendations presented. He referred to the mechanism for cost of living, such as COLA, which, he said, the EU experts were not in favour of and yet, Malta persuaded the EU that it can work. Muscat said that one of the recommendations relates to the taxation system, a recommendation similar to one made to Cyprus, Luxembourg and the Netherlands, among others.He also referred to the recent introduction of the possibility of married couples who can now submit separate tax statements