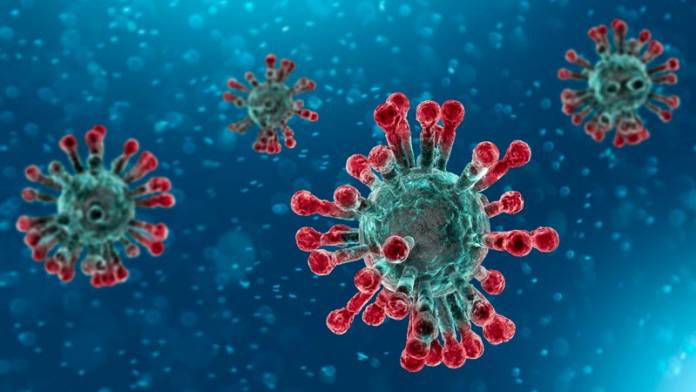 The Malta Business Bureau has called upon European and National authorities to swiftly implement measures in order to offset the economic losses that have come about as a result of the COVID-19 virus. The MBB reiterated that public health should be safeguarded and remain the absolute priority.

However, the MBB also stressed that EU and national authorities must also do all they can in order to help businesses in this critical time. It said that the financial pressure on businesses should be alleviated. The MBB referred to bookings being cancelled, enforced quarantine for employees, the spread of fear and other immensely problematic issues arising out of the crisis. It said that the authorities must directly intervene in order to alleviate some of the financial pressure businesses are being put under.

The MBB noted with satisfaction the creation of the EUR 25 billion “Corona Response Investment Initiative” by the European Commission. It said that the beneficiaries of which shall include health care systems, SMEs, labour markets and other vulnerable parts of the economy. MBB noted, however, that the sum is small considering the economic and social impact of the situation.

This measure, however, is certainly a good start. The MBB ‘implored’ the Commission, Member States, and the European Parliament to implement this initiative with all the necessary urgency so that businesses may start to find relief in this critical period.

The MBB also welcomed the announcement by the Government to shortly launch measures to support Maltese businesses being hit by the crisis and urged that adoption and implementation should proceed with all practical urgency.

MBB President Simon De Cesare stated that Malta is and will be hit proportionately higher than other countries due to our size and our reliance on tourism. “As the international lockdown of people and services increases,” said Decesare, “the disproportionate burden on Maltese businesses will require serious support. Business, and by extension the livelihoods of employers and employees alike will be at risk without such support. The EU must take such specific cases into account.”

Mr De Cesare added that “It is encouraging that the EU’s effort is about to be coupled with added measures by the Government. These measures must be introduced swiftly so as to relieve some of the pressure from crucial sectors such as tourism and aviation, which are being stressed to the maximum in the crucial months leading up to summer; manufacturers whose supply chains and production is being disrupted and their exports dwindling; as well as financial services impacted by the uncertainty in financial markets and gaming companies with sporting events being cancelled worldwide.”

The MBB suggested that such measures could be accompanied by a relaxing of state-aid rules by the EU in order to ensure that governments may intervene where it is deemed necessary. In addition, the MBB appealed to businesses to adopt responsible practices at the workplace. Due consideration should be given to employees who require isolation and quarantine.