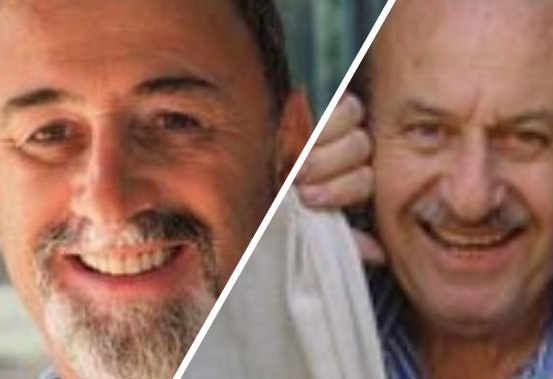 Chetcuti, a self-made millionaire, was knifed in the heartland if his Paceville empire. A Serb national stands accused of his murder. HIs funeral was held in the parish church of Christ the King and the family erected big screens outside the church with memorial photographs of the deceased.

Gabriel Caruana, ceramist and internationally renowned artist died at the venerable age of 89. Bishop Elect Joseph Galea Curmi in the homily during the funeral mass said that he not only used well the talents which God gave him but also lived his faith through charitable and community works as well as his art. Mass for the repose of his soul was celebrated in his hometown of Balzan.