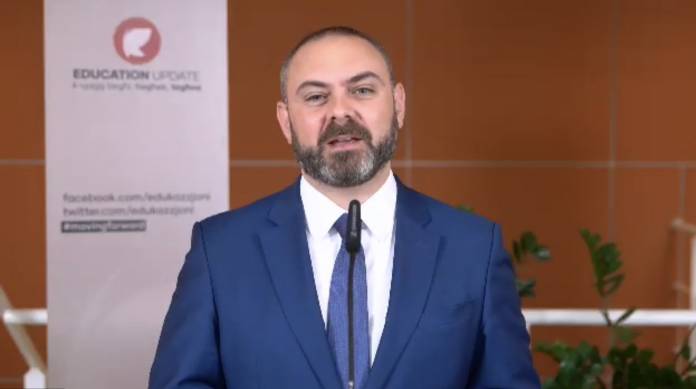 Though all hopes are that the Covid-19 pandemic will not force new school closures, Education Minister Owen Bonnici said that the Maltese education system is now better prepared for this eventuality.

Schools were closed abruptly when the pandemic reached Malta last month, reopening only with the start of a slightly-delayed 2020/21 scholastic year.

The plans have been controversial since the number of active cases is much higher now than it had been when schools are closed, but during debate on the financial estimates of his ministry, Bonnici sought to emphasise that all the necessary precautions were taken.

He highlighted that €26 million had been allocated to prepare schools for reopening, and that each school was inspected by independent risk assessors before it welcomed students.

Nevertheless, Bonnici could not rule out a change in circumstances which would, “God forbid,” necessitate a new school closure.

But he highlighted that the ministry was already in discussions with educators over online learning, and that every school could make use a digital platform to provide a superior service than it had last March.

In a statement issued on Wednesday, the Malta Union of Teachers, MUT welcomed Minister Bonnici’s speech in parliament on Wednesday and said that it also welcomes that the Ministry is taking on board proposals put forward by the union especially regarding the proposal of setting up a virtual school. Again, the union urged the authorities to implement this proposal especially for the benefit of vulnerable students and educators.

MUT finalising discussions for the setting up of a virtual school 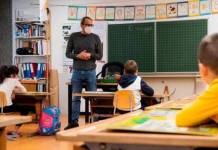 The MUT has also referred to the number of schools and extensions currently under construction and said that existent schools should be given a priority as they too need refurbishments and maintenance.

The union referred to the lack of communication it exists between educators and education directorates. The lack of information and guidance is leading to different interpretations of regulations and instructions to be followed and this is creating unnecessary confusion in a time where the coronavirus pandemic is already creating unexpected challenges, said the MUT.