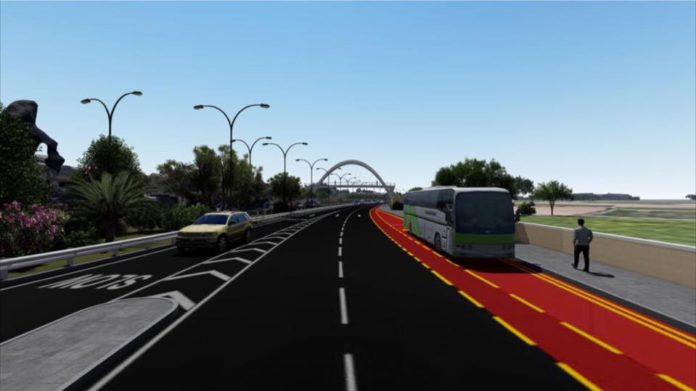 The petition expressing support to the Central Link Project has reached 1,200 signatures. This was announced by the Malta Automobile Club. The club argued that it was only a minority of the Attard residents that were against the project.
The Club argued that the time was perfect for the project to be implemented citing the chaos created while road works were carried out in Triq il-Linja, Attard were ample proof that the project was needed.
The Club said that it would be sending the list of persons who signed the petition to the Planning Authority.
The Attard Local Council decried the road works saying that no one was made of aware about such works taking place earlier on this week.
In July it was announced that a total of 47 farmers would be negatively impacted by the project since agricultural land is scheduled to be taken up to make way for roads.

Even politicians are unhappy about the road-widening project