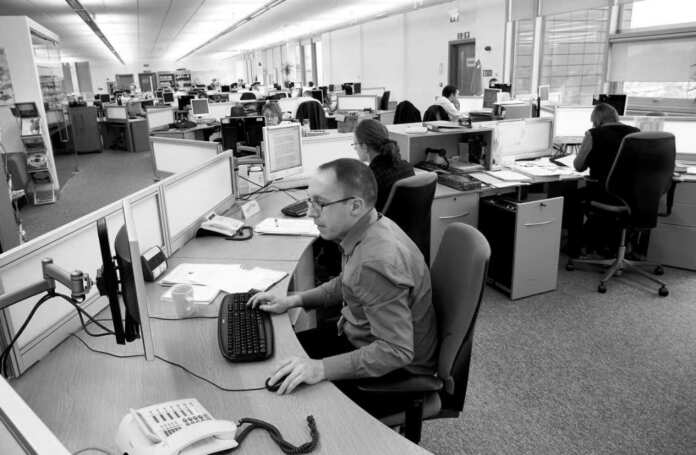 Malta is among the European Member States with the lowest annual increase in hourly labour costs, according to the latest Eurostat publication on annual growth in labour costs.

Statistics show that there has been a 2.5% increase in labour costs in the Euro area (EA19), and a 2.7% average increase overall in the EU28 Member States. Malta’s rise is seen as one of the lowest at 1.6%, while the highest increase was that of 13.9% in Romania.

Following Romania, Latvia and Lithuania’s annual labour cost increases were of 13.2% and 10.7% respectively. Malta is joined on the lower side of the spectrum by Belgium, Portugal and Finland, who were recorded as having a 1.2%, 1.5% and 1.6% increase, respectively.