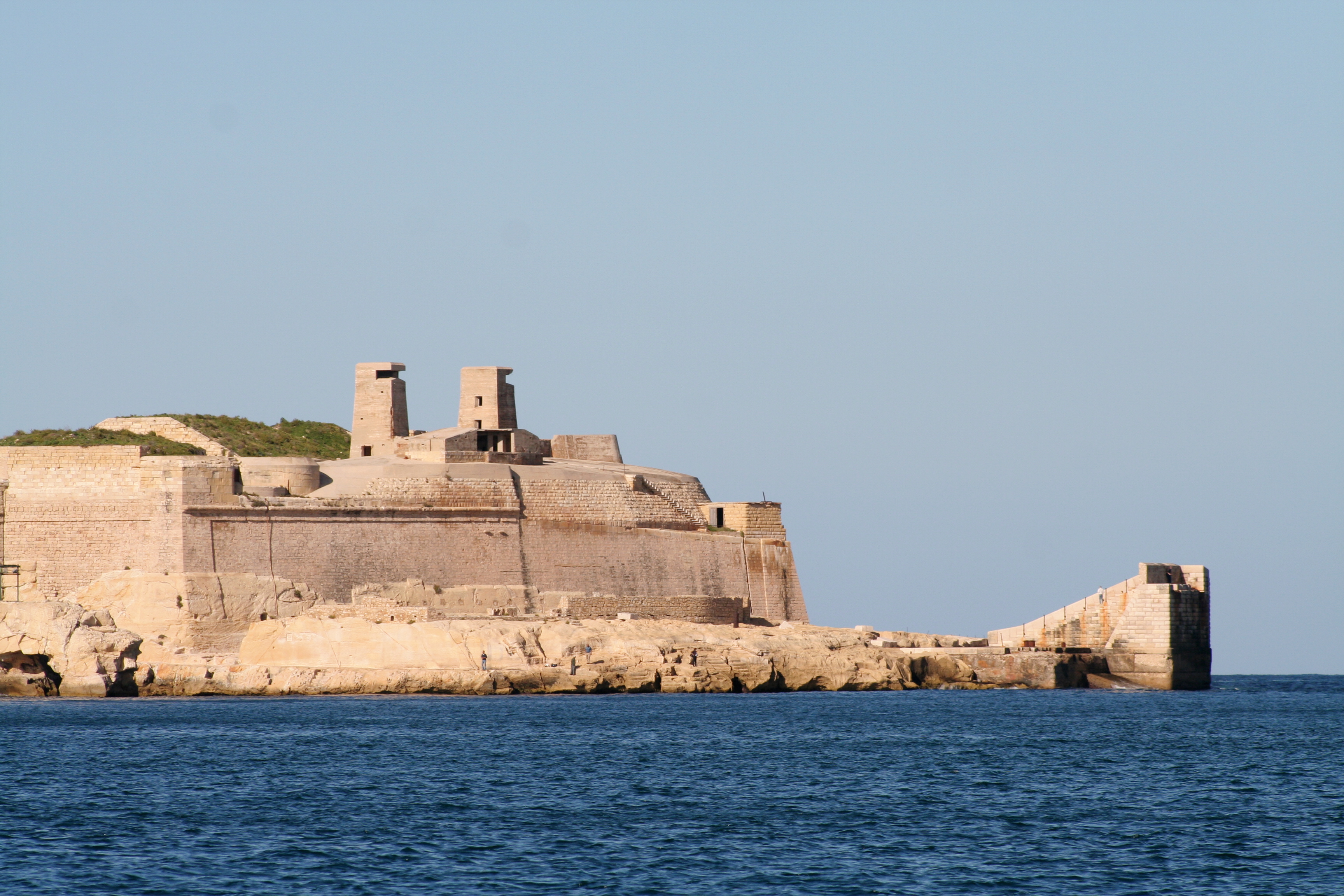 The Malta Tourism Authority is aiming to double the amount of South Korean tourists to Malta according to a report which appeared in the Korea Times.

The Malta Tourism Authority held a product seminar together with Italy’s Alitalia at the Westin Chosun Seoul on Tuesday.

MTA’s representative for Japan and South Korea Shingo Endo said that while in 2018, 4,518 Korean tourists came to Malta, the Authority is aiming to attract 9,000 Koreans for this year. Endo quoted a report which states that there was a 237% increase of Korean tourists between January to May this year compared to the same period last year.

It is thought that a visit by K-pop boy band BTS to Malta played a role in the increase in tourists. The band was in Malta to film part of its travel reality show, “Bon Voyage”.

Read: 51% of survey respondents do not want more tourists in their towns – survey